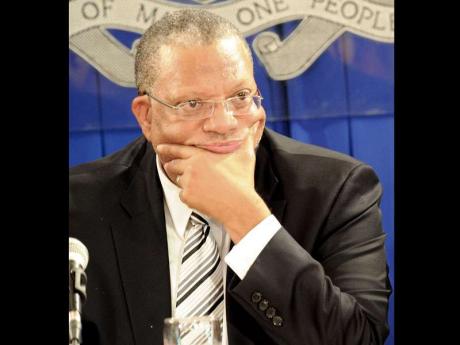 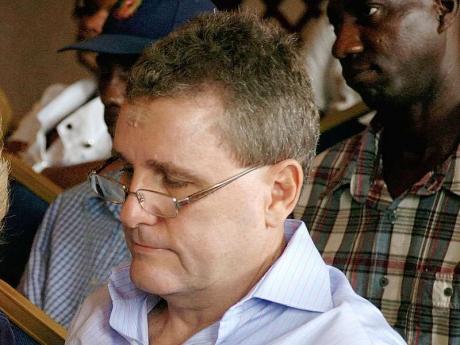 A $1 billion dollar investment could be mothballed because of the Government's decision to impose general consumption tax (GCT) on fish.

Rainforest Seafoods, one of the largest distributors of fish and related products in the region, says its decision to construct a new plant has been dealt a severe blow by the decision to put the 16.5 per GCT on fish and other proteins while leaving chicken meat exempt.

"The feasibility of our operation is in doubt," head of Rainforest Seafoods, Brian Jardim told The Sunday Gleaner.

"The plant that we are building on Slipe Road in Kingston is being designed to buy from local fishermen and to supply the export market and the hotels but this GCT is a major disincentive," added Jardim.

He said the company was involved in the talks initiated by the Private Sector Working Group (PSWG) and was prepared for an across-the-board introduction of the tax at a reduced rate.

"That we could have accepted but to just pick one protein, chicken, and exempt that while the others are subject to GCT is basically unfair," argued Jardim.

"I thought we would go the whole hog or not at all, but it appears the minister has decided to cherry-pick and now the play field is not level."

Competitive edge will be lost

Jardim argued that Rainforest products such as grunt, fish head and slice fish are sold within a range which is competitive with chicken or chicken back, but this competitive edge will be lost with the selective introduction of the GCT.

"What you would have is that based on the price, a person would buy chicken for two days and fish for one day and get a nice balance of protein in their diet. Now this will change as we have seen already that the consumer is extremely price sensitive at this time.

"I could understand GCT on lobster, shrimps and similar high-end seafoods and many of these already attract the tax but this is unreasonable and I hope the minister reconsiders within the next week," said Jardim.

He also pointed to what he said was the unfair nature of the GCT on fish as it will only affect formal entities.

Jardim noted that it will be impossible to collect the GCT from small fishermen or roadside vendors, a fact already conceded by Finance Minister Dr Peter Phillips.

"But the small tilapia farmer, who is already uncompetitive and struggling to survive will be caught by this 16.5 per cent GCT," argued Jardim as he repeated his call for a rethink of the imposition of the tax.

While not joining the call for the roll back of the tax on fish, Jamaica Manufacturers' Association executive and member of the PSWG Metry Seaga agreed that by cherry-picking items to add to the taxable list Phillips has opened himself up for criticisms.

"You see when we start to pick, that is where the problem comes in," Seaga told a recent Gleaner Editors' Forum.

The PSWG had recommended that GCT be imposed uniformly across the board and the rate reduced to 12.5 per cent.

"Then instead of paying 16.5 on some things you would be paying 12.5 on everything and the reason why the minister was not able to do it was something that has kept us down in Jamaica for ever," added Seaga.

While announcing that new items which will attract GCT come June 1, Philips indicated that other items will be added to the taxable list over time.

Among the items which will now attract GCT are meats such as pork, mutton and beef, condensed milk, syrup, pickled mackerel, eggs and saltfish.