When mommy turns a blind eye 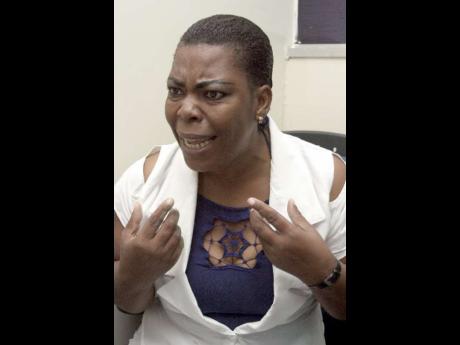 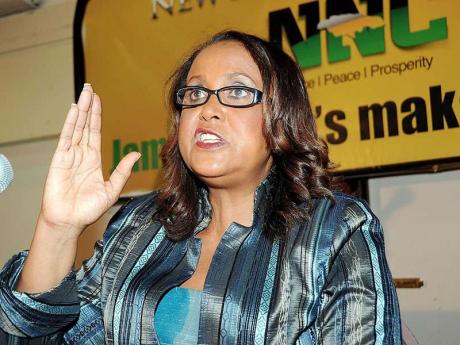 Two weeks after Jamaicans celebrated the virtues of motherhood, a non-governmental organisation working with mothers is pointing to bad parents who are leaving their children with deep, demeaning and painful scars.

Doreen Billings, chief executive officer of the St Catherine-based Mothers in Crisis, said many children are tormented by the pain of their present circumstances, and they are suffering with the full knowledge of their mothers.

"Of course they are aware that their children are being molested and assaulted. They turn a blind eye and deaf ears to the abuse. They know, they know. But because many are lazy and don't want to work and the men bring in the money, they are comfortable with the abuse," said Billings,

"Even on Mothers Patrol, when we patrol the bus park, we have children who ride the bus for hours on end, and when you ask why are you on the bus so long, they tell you they are waiting until their stepfathers leave, before they go home," stated Billings.

She said she was aware of an instance where a teenager said she was riding the bus until her mother's man went to work.

The teenager would also leave the house early in the mornings before he returned.

The mother knew, and allowed her child to be exposed to danger in order to keep a man," Billings declared.

Local studies have pointed to issue related to one-room tenement habitation as a part of the problem. Concerns have been raised about living situations where children are exposed to sexual activities between adults, and stepfathers sharing a single bed with teenaged stepdaughters and their mothers.

Billings told The Sunday Gleaner that some teenagers were putting themselves in further danger by running from dangers at home.

According to Billings, it is not enough that the children go missing then return home and that is the end of the matter.

She said the authorities should investigate the circumstances of the disappearance of the child in the first place.

The Mothers in Crisis head said having heard the heart-rending stories, she is convinced that the sexual abuse of some children is happening with the full knowledge of these young mothers.

Billings' story was supported by an investigator at the Centre of the Investigation of Sexual Offence and Child Abuse (CISOCA).

The investigator, whose name is being withheld, told The Sunday Gleaner that the worst thing he has heard from a mother is that, "little sex nah kill you."

According to investigator, that is some mothers' justifications for the sexual abuse of their children when they are confronted with evidence that the child is being touched improperly.

"Many mothers threaten the children, demanding that they lie to us to keep them out of prison," said the CISOCA investigator.

He charged that some mothers often tell the children that they cannot tell the police that the parents were aware of the sexual abuse, "while some children, because of love for their family member, say their mothers do not know about the abuse".

According to the investigator, even in instances where the children admit that the mother was aware of what was taking place, they refuse to include that in written statements.

The investigator recounted cases where some children claimed their mother would walk in on them being sexually active and would say nothing, not even to ask them about it.

Convenor of the group Hear the Children's Cry, Betty-Anne Blaine, agreed that unspeakable horrors are being perpetuated on children with the knowledge and complicity of some mothers.

"Sometimes we find that the mothers were themselves sexually abused and by turning a blind eye to their children's abuse, they perpetuate the cycle of sexual abuse," Blaine charged.