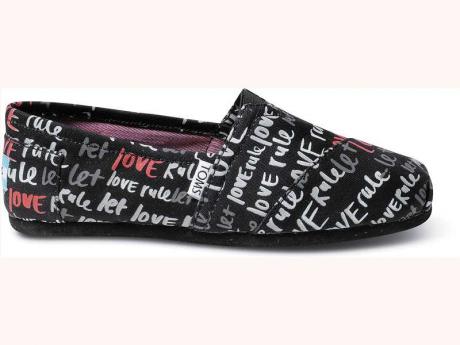 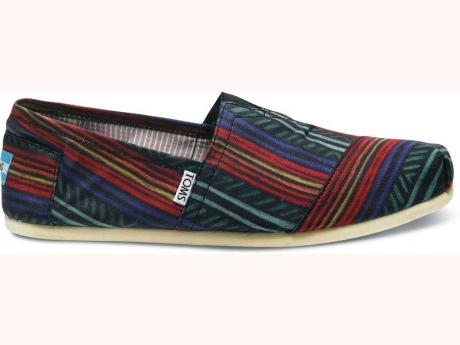 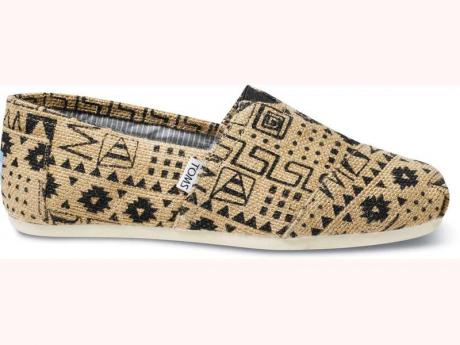 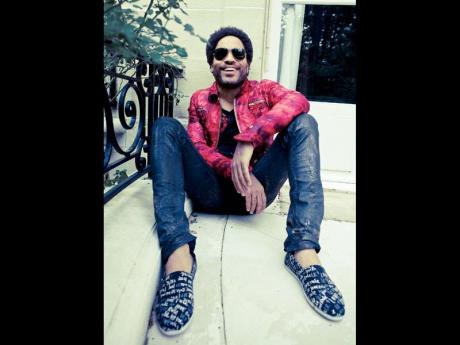 This undated photo of Lenny Kravitz is provided by Toms shoe brand. Kravitz is the company's guest designer for its 2012 spring-summer collection, which includes a pair decorated with lyrics from his song 'Let Love Rule'. - AP
1
2
3
4

If it's got his name on it, Lenny Kravitz says he has been involved in it 100 per cent, so when you see his stamp on the new collection of Toms shoes, know the Bahamas beach-meets-modern architecture influence is genuine.

The singer got involved in designing the shoes with Toms founder Blake Mycoskie at the urging of his daughter, Zoe. She was wearing Toms casual slip-ons all the time. She also explained the brand's larger mission of donating a pair of shoes to someone in need for every pair sold.

Once they met about two years ago, Kravitz says he and Mycoskie hit it off. They'd like to do together one of the Toms' "shoe drops", possibly in Brazil or The Bahamas this summer, squeezing it in-between the second leg of Kravitz's world tour that will take him through Europe and Africa. He also has two movie projects going, including the second instalment of The Hunger Games.

"The thing a lot of people don't know about Lenny isn't just his amazing personal taste in fashion and style, but he also designs wallpaper and furniture, and he sees a bigger picture," Mycoskie says.

His greatest contribution to the collection is adding prints, Mycoskie says, including one decorated 'Let Love Rule' from his song.

Kravitz says the basic Toms look - fabric shoes that aren't frilly or overly structured - fits his wardrobe, even if "they remind me a little of the shoes my mom would wear in the '70s".

He stocks pairs for guests to wear in his homes, where he has a "no street shoe" rule. "No shoes in my house," he explains. "I like to lay around the floors, and I have nice floor coverings and shags and sheepskins, and I don't like bringing in things from the outside."

Kravitz says he aims to create a general vibe, through his clothes, decorating and broader lifestyle choices, to be comfortable, creative, engaging and inviting. And he has no problem looking for the same from passers-by.

But life is full of surprises. He never expected, for instance, to be part of the tween-teen phenomenon The Hunger Games, taking on the stylist role of Cinna, who helps Jennifer Lawrence's character cultivate an image through her clothes.

"I had no idea The Hunger Games was so big, I didn't even know the book. I had been living under my own rock," he says. "But then I read it, loved it ... It's interesting!"