A few surprises hit the runway at StyleWeek 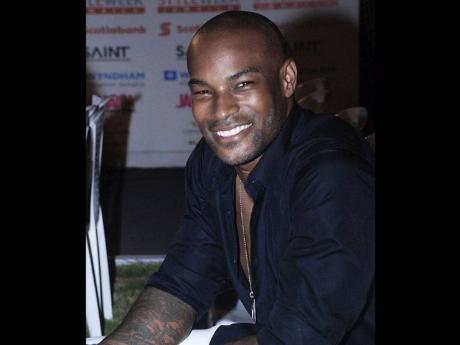 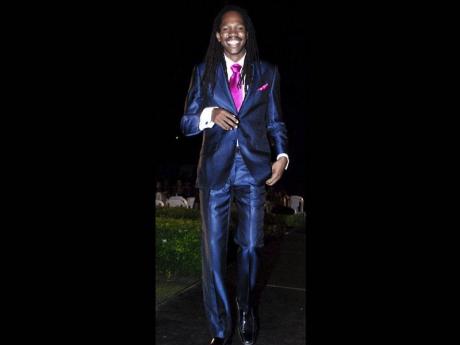 State Minister Damion Crawford was one of the surprise models to take the stage. - photos by Colin Hamilton/Freelance photographer
1
2

A show that was almost on time and some surprise models were the highlights of Saint International's StyleWeek Men's Collection on Friday night at Devon House, St Andrew.

Scheduled to start at 9 p.m., the show was well on its way with designs from André Shirley at 9:30 p.m. This was definitely an improvement over previous stagings where it started hours late.

Shades of Africa followed with some African-inspired pieces coupled with some military-like hats. Balla Shawn came next with blazers and cardigans. The designer also used prints, plaids and fabrics like velvet and cotton.

With Saint International's CEO announcing a donation to the charity, Crayons Count, Max Brown showed off his line that had nicely finished jacket suits. But the clean finishes from the collection did not bring half the excitement that the surprise models brought.

One of the first surprises came from State Minister Damion Crawford, who took the stage in a fitted suit. As he strutted, there were screams and applauses, with some guests even taking out their cameras to snap his picture. Other 'celebrity' models were dancehall artiste Leftside, Irie FM's Brian Schmidt, and Altamont Court Hotel's Donahue Jarrett. The patrons were also pleased when supermodel Tyson Beckford joined them in the audience.

Following the surprises was White Sky, but it was Rick B who brought a livelier show. The music changed from techno and alternative to dancehall with songs such as Konshens' Do Sum, Millie Small's My Boy Lollipop, and Bob Marley's Simmer Down. His collection was also very colourful, with some brightly coloured knee-length shorts and shirts. With some linen pants also in the mix, Rick B also paid homage to Jamaica 50 with shirts that had the colours of the Jamaican flag. There were also several interesting styles of jackets that brought an end to the night.