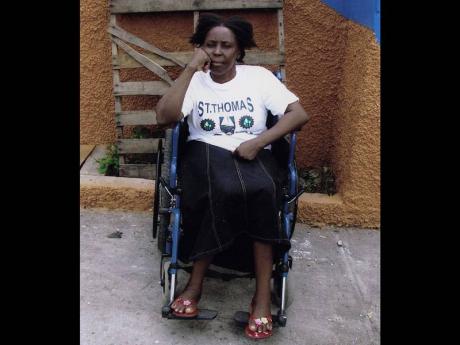 Before: Maxine Pierce before her makeover spearheaded by Diana's Outreach Foundation. 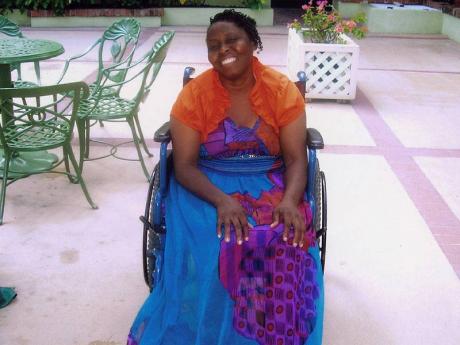 After: Maxine Pierce after her makeover spearheaded by Diana's Outreach Foundation.
1
2

Georgia Wynter is in her fifth year of formally making over mothers through her charity organisation, Diana's Outreach Foundation.

Wynter, who is best known for her cable television programme Journey with Diana originally on JACS cable channel and now Links TV, said the practice has been going on for much longer than that, but this is her official count.

"As a person who grew up in the inner city, I know there is more to life than hardship," said Wynter, who hosts a programme which takes people on a musical journey. Wynter has been recognised for her contribution through the media and other organisations.

This year, the Make Over Mother project pampered three mothers: Eva Webster, Maxine Pierce and Jennifer Hunter. The women were selected, Wynter said, based on need. Individuals in their communities reccommended them to her.

The women came from communities in Kingston, Spanish Town and Portmore.

After being fêted and pampared, they recently made televison appearances.

Wynter said she wants to take her organisation to the next level and provide a space where women can tap into their ability to earn a living, as many are unaware of their talents and general social abilities.

"I would love to get a space where women can come and we help them. It would also serve as a place for a summer camp for kids," said Wynter, who aside from this yearly event organises charity events for children through the foundation.

If you want to contribute to the foundation call 895-1774 for further information.