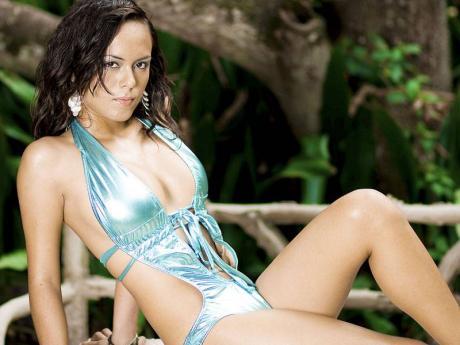 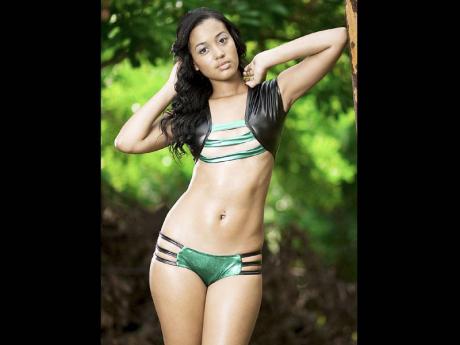 Being a fashion designer was an unexpected journey for Rae Williams. As a film and English major at the University of Miami, pursuing a career in the fashion industry was not her priority. She would sketch designs for fun and soon started making pieces for herself. It wasn't long before a few friends noticed her talent and made some requests of their own. From there, Williams started doing custom pieces for pageants and later opened her 'Wild/Free' line to the world. The young student was lovestruck, and has been honing her skills and enjoying the journey ever since.

Even with no formal design training, Williams' transition into the volatile world of fashion was virtually seamless. The young designer's experience has come from trial and error. She is self-taught, although it didn't hurt that she was somewhat of a mentee to Sonia Vaz, the acclaimed designer behind Jamaica's Soni Swimwear.

The 22-year-old describes her style as 'electric', explaining that there is a certain energy to everything she designs. She also confessed her love of bold colours, bold cuts and turning the ordinary into something unusual while always maintaining a touch of femininity. A lot of Williams' designs are influenced by her travels. 'Renegade', her new collection which will be presented at this year's Caribbean FashionWeek, is largely inspired by the power and femininity of women she has encountered while travelling the world.

The collection, she revealed, is for modern bold women who are willing to take risks and walk the road less travelled. Expect to see some bright colours, adventurous cuts and a lot of personality.

For Williams, presenting at Caribbean FashionWeek is an immense honour and the perfect platform for her to introduce herself to the world. It has long been her dream. This is only the beginning for the talented, young designer, as she hopes to expand her line across the Caribbean. Although she will be wearing her first original dress down the CFW runway, for now the swimwear enthusiast plans on sticking to swimsuits and swim accessories as she considers this to be her forte. Even though she has come this far without any formal training, Williams confessed that she would love to one day study under established designers to further improve her skills.