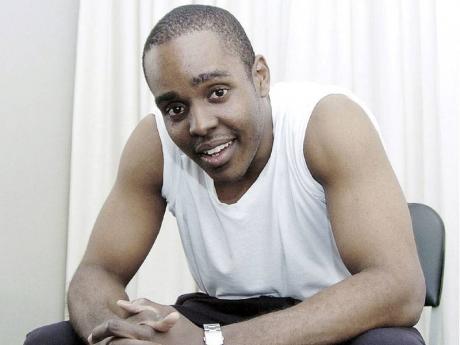 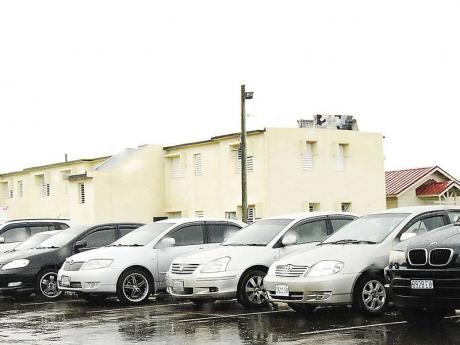 These vehicles were seized in a raid by the police recently in their bid to root out the lottery scammers.
1
2

I was most dismayed to hear a woman defending the lotto scammers recently.

She not only thought they weren't doing anything wrong, but felt that this was their payback to the 'white man' for years of slavery. Her belief was that since we're not getting reparations, this was our way of evening the score.

It's statements like this that not only make the authorities' job harder, but make law-abiding, right-thinking Jamaicans like us smack our foreheads in disbelief and utter dismay. Saying that she can't send her children to school without the scammers' money is one thing. That would be equivalent to people saying they need dons for back-to-school supplies or protection. At least we've heard that one before, even if we are not as sympathetic as we used to be.

Why should we have to explain to people that stealing from old, defenceless persons is not okay? It should be evident. Some of the victims have no close living relatives, and though we may criticise them for being naive (at best) and stupid (at worst), this still doesn't make it right. That it's considered payback for slavery is even more ridiculous. Even if we could trace some of these victims to slave owners, that would not justify what the scammers are doing. Aside from two wrongs not making a right, isn't it time we put slavery behind us? Reparations? Vengeance? Maybe I've been brainwashed, but I'm just not down with 'the cause'.

From a national perspective, this thinking shows our inability to see the bigger picture. Surely these scam supporters must realise that with so many destinations in the world for tourists, the last thing Jamaica needs is one more reason for people not to visit. Please tell me that scammer lovers realise the number of people who have been killed rather violently, some of them their own relatives, because of the scam. And still they defend it.

By the way, these scammers are quite daft since they have been able to lose all this cheese. Typical behaviour of 'neva see, come see'. All they had to do was invest gains in legitimate sectors and get out of the game. But no, they had to have more. They were even using champagne to wash their vehicles, setting fire to money to show they literally had 'money to burn' and spending up to J$100,000 a night at the club. Gee, I wonder how the police found out they were in illegal activities? (covering eyes in OMG fashion). Just for being greedy, they deserve imprisonment.

Word is, the scam has spread from western Jamaica to as far as Portland. That would also be typical of Jamaicans. The evil spreads like wildfire, but things like recycling your plastic takes years to catch on. Go figure.