Divorces on the rise as marriages fall 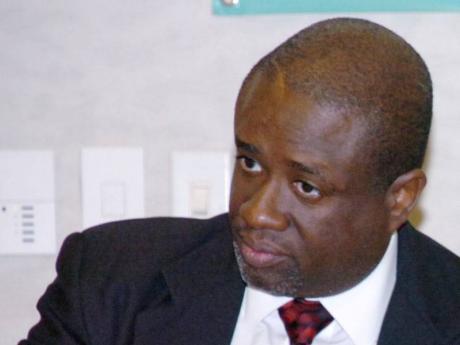 NEARLY 80 per cent of divorces absolute granted by the Supreme Court last year represented marriages that did not last 20 years.

Data contained in the most recent edition of the Demographic Statistics, which is published by the Statistical Institute of Jamaica (STATIN) indicates that 1,960 divorces absolute were granted for 2011.

More than a half (53 per cent) of divorces granted were to persons who had been married for between five and 14 years.

The data indicates that 78 per cent of the persons who got divorced were married for fewer than 20 years.

"This sense of commitment, of working through, of sticking to a course because of convictions not there anymore," the Reverend Karl Johnson, general secretary of the Jamaica Baptist Union, said in relation to the statistics.

Previous reports published by STATIN show that 1,853 marriages ended in divorce in 2009. The STATIN document does not outline the reason for the divorces being granted.

Johnson said the Church does not support anybody staying in relationships where their life is at risk. He opined that in most of the cases for which divorce has been granted, there could have been a resolution.

"People want things too easy, it is a push-button age," Johnson said.

But it appears Jamaicans are not rushing to get married. According to the STATIN data, 20,403 persons were married last year.

In the meantime, Johnson said the statistics are not "terribly surprising" to him.

"Our history coming out of slavery was not a marrying society," he noted.

"In a subtle way, those who shape influence, who shape thought, those who are held up as models, when you see them, there are certain things that don't necessarily form part of their persona," the clergyman said.