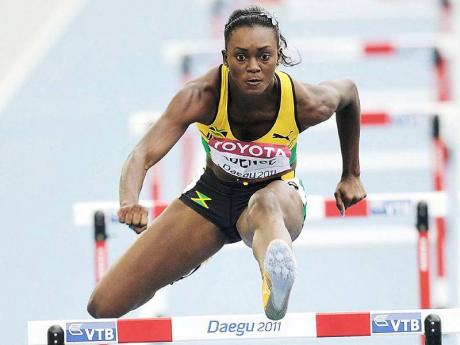 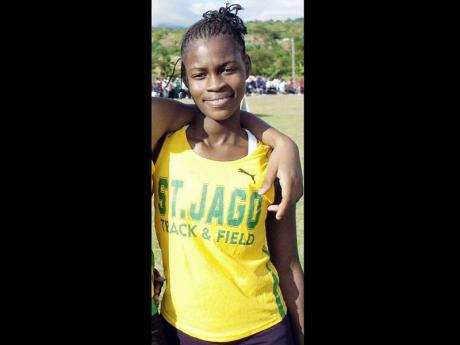 A junior at Lincoln, King, who also represented St Jago High, captured the 100 and 200 metres. Aided by a positive wind reading of 4.4 metres per second (mps), she first won the 100 metres in 11.23 seconds to get the better of former Mount Alvernia High athlete, Shavine Hodges, who finished second in 11.37 seconds for Grand Canyon University. King returned later to close her double by winning the 200m in 22.80 seconds in a positive 4.7 mps wind. Hodges again had to settle for the runner-up spot in 23.04 seconds, with former Vere Technical athlete, Jillisa Grant, representing New Mexico Heights, ending third in 23.20 seconds and in the process making up for her false start in the 100 metres final.

Robinson, competing for Adams State University, stopped the clock at 52.53 seconds for her win in the women's 400m.

Lincoln University, which finished second overall behind Grand Canyon, also had success in the women's 4x400m and a second-place finish in the 4x100m. In the 4x4, the team, which included Haye, was second in 3:37.11, while the 4x100m team which included four Jamaicans in King, Ladonna Richards, formerly of St Catherine High, Beaumont, and Ann Kay James, formerly of St Jago, was second in 45.11 seconds. Adams State, with Spence and Robinson, won in 44.96 seconds.

Former Holmwood Technical athlete, Romel Lewis, and Sabiel Anderson, formerly of Camperdown, captured individual gold for Lincoln in the men's category. Lewis with a 5.7 mps wind reading, took the men's 100m in 10.16 seconds. In the men's 400m hurdles, Anderson won in 50.60 seconds, while Lewis was second in 50.63.

In the relay events, Lincoln University's 4x100 team, which included Gray and Lewis, won in 39.89 seconds. In the 4x400, Johnson C. Smith, which included three former Kingston College athletes in Ming, Winston Brown and Rolando Berch, was second in 3:07.32.