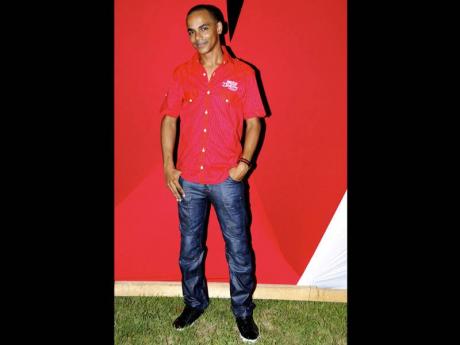 Dream Weekend regulars are gearing up for the annual weekend trek to Negril, Westmoreland, but they might have to shell out in excess of a whopping $100,000 for the pleasure of partying. Hotels have jacked up their prices by as much as 100 per cent over last year's rates and the attitude is "take it or leave it".

Scott Dunn, a member of the Dream Team, said some all-inclusive rates have been hiked to as much as US$300-400 (J$26,100-34,800), double occupancy. "Riu has been the most reasonable so far. The prices are ridiculously high," Dunn said in an interview with The Gleaner yesterday. He revealed that even in instances where they book blocks of between 12 and 20 rooms in one hotel, there are usually no complimentary rooms.

"We do not get a wholesale price and we are responsible for taking some 20,000 people into the resort town for the weekend," he said. And, Dream revellers have to book accommodation for a minimum of three nights, but a price reduction is requested. Dunn says the answer is, "We can sell the rooms anyway." This attitude, he adds, is disappointing considering the Dream Team is bringing an estimated $billion into the entire community for the duration.

He said further that the majority of the prospective guests are university students or young, working people and even if the former group had a holiday job, with the overall cost of the weekend (season pass costs $20,000), their earnings would be wiped out. Here are some of the rates being quoted:

This 420-room hotel has rooms for a maximum of three adults. However, everyone has to be registered.