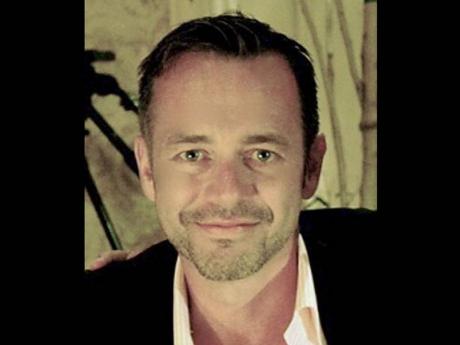 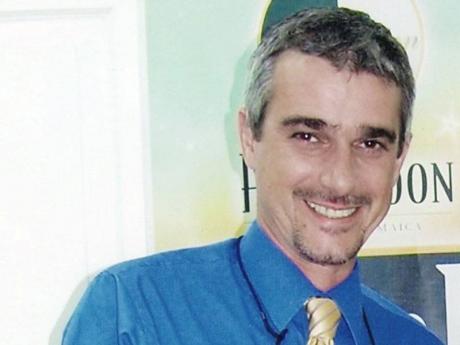 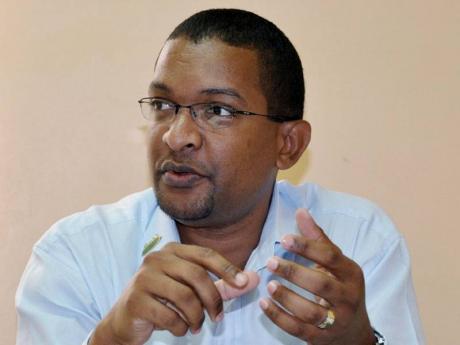 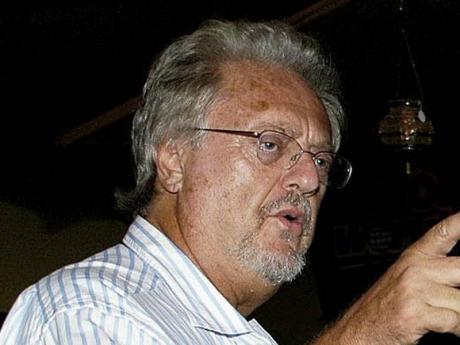 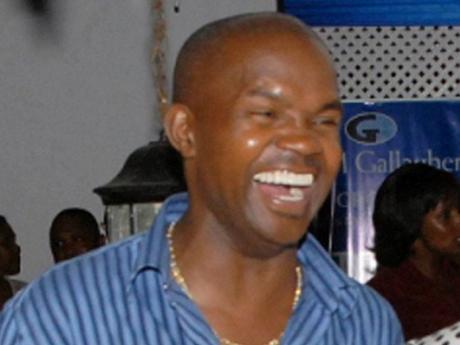 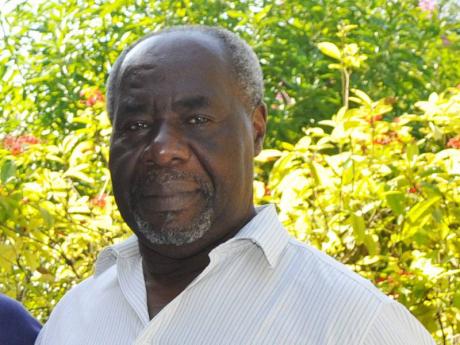 With discussions ongoing about the new tax measures proposed for the
tourism sector, The Gleaner yesterday asked players in the industry to
give their thoughts on the Government's revenue-generation plans.

(We need) stimulation of the industry to generate more quantity of sales, (and) promote better economies of scale. Be careful not to strangle one of the geese that lay the golden eggs.

Cancel the dollar-amount-occupancy room tax. We are already paying the general consumption tax, and now with eliminating commissions and transfers as a deduction, we will pay more. If we had more compliance, we wouldn't be in this boat. Increase property tax, and that would be easier to monitor. Government must do its job, not just ask the few in the formal sector to bear the brunt. This is really a double whammy!

Understandably, the Government faces a difficult challenge to pay down the country's debt while seeking to increase growth. However, placing additional taxation on customers, i.e. visitors, who are already challenged by increased taxes in their own jurisdictions, would seem to be placing Jamaica out of contention in the very competitive tourism marketplace. Rather than increased taxation of a lucrative, yet highly competitive sector, perhaps a less tumultuous approach would be to explore strategies that would further increase visitor arrivals and, therefore, inflow of revenues by the existing tax regimes into the Government's purse. Additionally, before these drastic changes are implemented, the Government should have held talks with the tourism stakeholders to ensure that the implementation dates take into consideration contract periods for travel partners as well as Budget timelines.

The sector must accept that we operate in Jamaica and we must assist with the fixing of our economic problems. This must, however, not be done at the expense of the businesses' survival. When we calculate the impact of the announced tax changes, it looks like an additional $6 billion in revenues. This overshoots the Government's own estimates, so room is available for us to negotiate. Another percentage point of general consumption tax on the sector may be more tolerable, as well as some other measures. Key, however, is meeting quickly to do what's right for the country. The Government must not be short-sighted and cause the closure of some tourism businesses, which would have a disastrous effect on employment, national consumption, and many other contributors to the country.

First, the tax band should move from 50 rooms to 99. For us smaller hotels the room tax should not exceed 7.5 per cent.

Refurbishing is important to us, therefore, make the playing field level. Let us all pay a 15 per cent duty on all equipment and material used in our hotels and guest houses. Reconsider the general consumption tax on eggs, local whole fish, and vegetables.

Any new tax measure implemented in any shape or form will be disastrous for our hotels. The hotels, being part of the global economy, are already under severe pressure from competition from other less-expensive destinations across the world. Contracts have already been signed for the next two years, and whereas we cannot increase these rates, we have to be discounting rates to attack the few tour operators who control the airlifts. Any additional tax can't be passed, but will have to be absorbed in the operational costs. Then, here at home, we are faced with the high cost of operations, including food and beverage costs, utilities, general consumption tax taken from our revenue before all expenses, and the list goes on. If we are serious about the industry and the growth to the local economy or investments, then we will not even consider any more burden on this vital industry, which not only provides direct employment, but is the industry that creates the most economic spin-off in the country.

The alternative, or compromise, may be to charge an additional passenger tax on arriving passengers, most of whom are tourists.