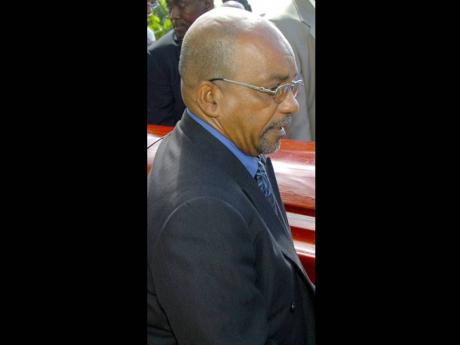 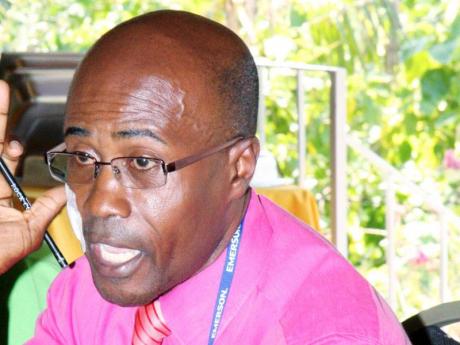 Blames rejection of agreement with high-command for targeting

"It is our belief that the pageant was unceremoniously shut down because the school refused to pay the $41,000 demanded by the St James Police High Command to send police security to the event upon our application for a police permit," Brown told The Gleaner.

An incensed Brown said he was particularly peeved because the demand for payment was done contrary to the clear guidelines set out by the commissioner of police for the engagement of off-duty policemen for private duty.

"We had an arrangement between the St James police and the chairman of the school board for the function to continue until at least 1:30 a.m.," said Brown.

"However, a police contingent sent to the school and headed by an inspector was adamant that the function should be shut down at 11:30 p.m. as per their instructions."

However, when contacted, Superintendent Egbert Parkins, the commanding officer for St James, flatly denied the board chairman's accusation, stating that the matter was handled professionally and within guidelines of the Jamaica Constabulary Force's (JCF) policy governing how such matters should be handled.

With regard to the $41,000 which Brown said the police requested to provide security, Parkins said everything was above board and in line with the JCF's policy.

"We use off-duty police for these events and promoters are charged according to the ranks of the personnel involved, the hours they are needed for, and a 10 per cent administrative fee," said Parkins.

"We do not use active-duty personnel to provide this type of service ... . They do regular police duties, and there's no charge for that."

However, because the off-duty policemen are working with the approval of the Police High Command, they are allowed to wear uniforms, which could lead to the belief that they are on regular duty.

"Once we negotiate a security arrangement with a promoter, we get them to sign a contract," noted Parkins. "The contracts are then sent to the office of the police commissioner for approval ... . So basically, all contracts have to be approved at the highest level to be valid."

However, in insisting that the event was shut down early, Brown said he was reliably informed that police personnel at the venue even tried to discourage patrons from attending by informing them that the event would end early.

"Many patrons attending the function complained that they were warned by the police prior to entering the venue not to attend the function as they would 'lock down' the activities at 11:30 and not a minute more," Brown said.

As a means of soothing those patrons, whom he said were short-changed by the alleged actions of the police, Brown issued a public apology.

"We take this opportunity to thank all our patrons for their patience and excellent behaviour in the face of what could have been an ugly situation, given the fact that neither the Miss Anchovy High queen was crowned nor the guest artistes - Tommy Lee and Tifa - were allowed to perform amidst rising tension."