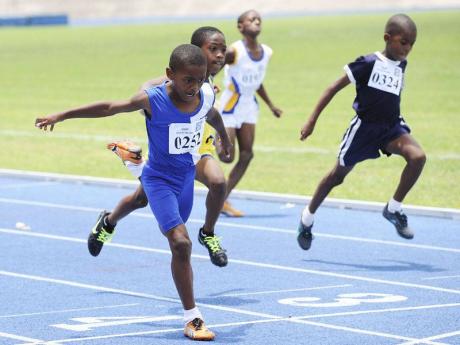 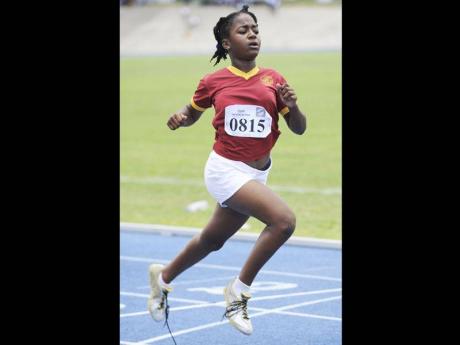 Vaz Preparatory's coach, Marlon Tucker, is of the view that the last warm-up meet before this week's Jamaica Independent Schools Association Prep Champs was good preparation for his team as they try to defeat multiple champions Hydel.

"I thought this prep-school meet was timely, as it gives us good preparation for Prep Champs. We used a number of our 'B' athletes, as three of our key Class One boys were out due to injuries. We lost by three points to Hydel last year, and injury problems might prevent us from defeating them this year. However, we are going to give it our best shot," he said.

Vaz won the second staging of the Delight-Ovaltine Finals, the last development meet for prep schools at the National Stadium last Saturday.

Tucker added: "They (Anthrick Sports Management) have come up with a meet that is necessary for prep schools. They gave Vaz and other schools an opportunity to see where they are are in terms of the relays, as we seek to get the combinations and the baton passes right. I gave this meet a 100 per cent rating."

The meet was dubbed 'Carnival of Relays' because there were mainly relay events.

Chief executive officer of Anthrick Sports Management, Anthony Cooke, was pleased with the turnout, considering that the meet was pushed back a week. He expects the meet to be bigger and better next year.