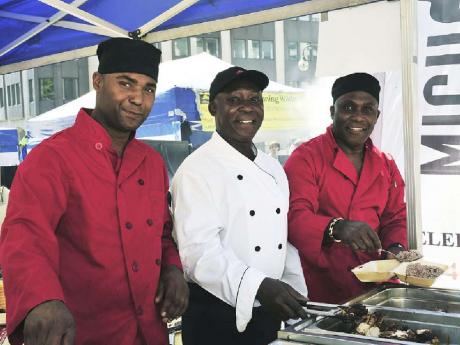 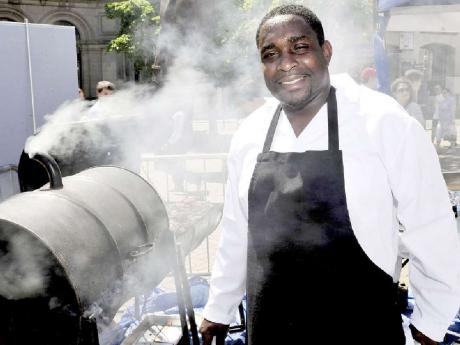 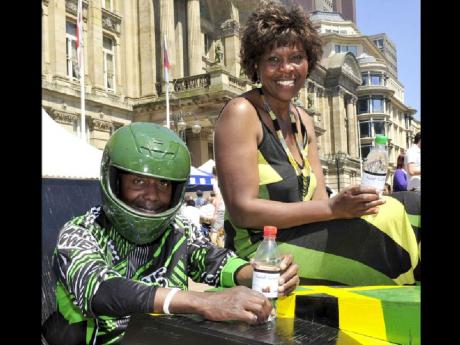 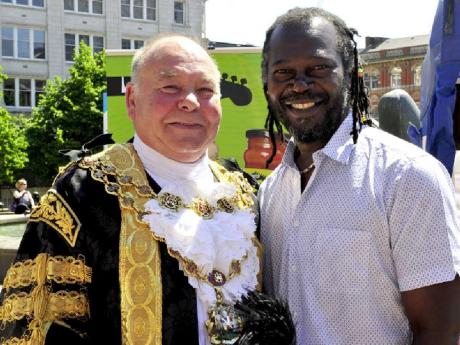 Non-stop sunshine proved the perfect ingredient for Levi Roots as he wowed the crowd that turned out for his first Caribbean Food Festival in Birmingham.

The Reggae Reggae sauce entrepreneur, along with scores of local restaurant owners, helped visitors 'put some music' into their food with generous helpings of tasty Caribbean food and drink, cooking demonstrations, and singing sessions.

Days earlier, he was in the city as lead judge in a Caribbean cook-off which demonstrated how local chefs and restaurant owners are pushing the boundaries of Caribbean cuisine.

Birmingham's Jamaican community is celebrating a landmark year with the Olympic track and field team staying in the city before the London Games, coupled with Jamaica's 50th Independence celebrations in August.

Roots, whose appearance on the BBC TV show Dragons' Den five years ago with his Reggae Reggae sauce which made him a household name, said: "This has been a fantastic year to come to Birmingham. Everyone I have met here has said how much they have appreciated the festival, and I think all those of Jamaican heritage who live in Birmingham have appreciated it too. We are showing the world how fantastic our food can be."