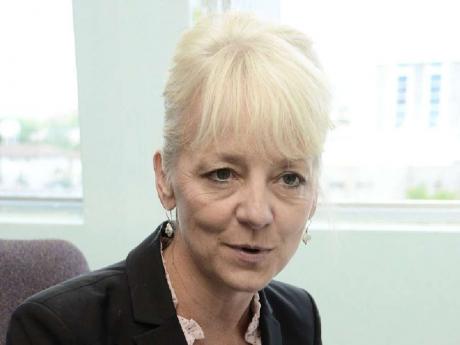 As such, JPS said it has re-strategised and will be introducing a new solution in the coming weeks to tackle the problem.

"We think we have found a superior meter and we are revamping our process, which we believe will lead to an improvement in our loss numbers," said Kelly Tomblin, JPS's chief executive officer.

"We have individuals who have found out how to thwart the system. What we find is that we put a new system in, we learn something new so we can improve it, and then we add another system."

"This is our third system in process; we have learned a lot from the past two systems. We have new technology, so it's a new way at looking at losses, ... we think we are on the path to improvement," Tomblin said.

The JPS CEO, who was the guest speaker at the Private Sector Organisation of Jamaica's Chair-man's Club Forum at The Knutsford Court Hotel on Tuesday, told The Gleaner that the funds to implement the new meter system are to come from its US$30 million anti-theft project.

Pointing to the severity of electricity theft for the company, Tomblin said, "We are just under 14 per cent relative to non-technical loss; the overall loss on the system is 20 per cent. When you have 14 per cent of your business being stolen, that's a problem for any business. It's just harder for us, because we don't have the confined space where we can watch and make sure we are not stolen from," she said.

Additionally, Tomblin said JPS has enlisted the services of an overseas-based company to assist them in curbing the problem.