LIME Jamaica turns to parent for support after historic loss 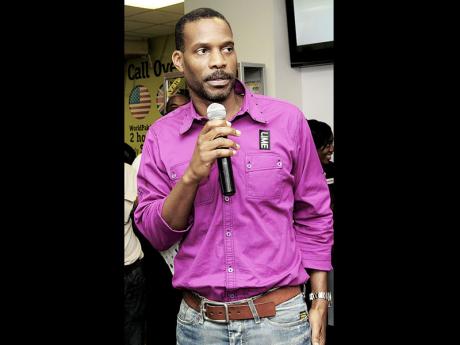 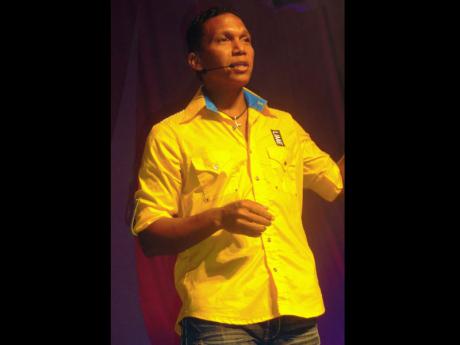 Cable & Wireless Jamaica, which trades as LIME Jamaica, is now dependent on its parent for survival after hitting a new record in losses both at the telecoms and of any stock market company in the exchange's five decades of trading.

Auditors KPMG says the company's financials are too weak to sustain it, and could lead to a delisting of the CWJA stock.

But LIME is reassuring the market that parent Cable & Wireless Communication will be stepping in to keep the operation afloat while the Jamaican telecoms sector undergoes reform.

LIME Jamaica lost J$20 billion at yearend March 2012, the majority of which related to a near J$16-billion write-down of fixed assets. Revenue was virtually unchanged, year-to-year, from J$20.8 billion to J$20.4 billion.

It's the fifth straight year of losses for the company which spent billions to upgrade its mobile and broadband infrastructure to compete against rivals Digicel and Flow. LIME's capital expenditures have been averaging J$5-6 billion per year, but in the year just ended it was down to J$3.7 billion.

The net loss was nearly 2.5 times worse than the year prior, when the company shed J$6.1 billion.

LIME Jamaica said it wrote down its assets to align their value with the cash they are expected to generate in the future.

The impairment loss of J$15.7 billion wiped out improvements in operating profit, which climbed 21 per cent to J$1.87 billion after restructuring costs.

Consequently, KPMG in its audit report raised concerns about the viability of the company, ultimately owned by UK parent C&W Communications. LIME recorded a 346 per cent shrinkage of its capital from positive J$5.7 billion one year ago to negative equity of J$14.2 billion.

"The stockholders' deficit is considered a breach of the JSE capital adequacy rules and may result in possible delisting from the Jamaica Stock Exchange (JSE)," said KPMG.

The stock exchange is itself boggled by the size of the loss.

"There has never been a company that has taken such a hit in terms of impairment," said JSE general manager Marlene Street Forrest.

"Its not in the JSE's role to comment on a company's performance, but we continue to watch the performance and I am hopeful that the company will turn the corner," she told the Financial Gleaner.

"There is no provision in the rules to say that a negative deficit or equity position will result in the delisting of the company," said Street Forrest, referring to Rule 402.

"The rule states that a company's share capital issued and loan capital should be over J$500,000. The rule does not speak to negative equity position."

LIME acknowledges that its situation is precarious, but responded that it will rely on its parent for support to steer the company to profitability.

"In the interim, the directors have received a letter from the ultimate parent company, indicating that financial support will be provided for the foreseeable future," said the notes accompanying the financials.

The company is already J$24.5 billion in debt to related group companies, representing the principal sum and interest drawn down on a J$25.8 billion "uncommitted revolving facility" with Cable & Wireless Jamaica Finance (Cayman) Limited. The debt - which pays interest semiannually at one percentage point above the six-month Treasury bill rate - was previously held by CWI HQ Limited but was re-assigned on September 30, 2009.

The impairment, a non-cash item, overshadowed the 73 per cent improvement in the group's net cash flow position to J$347 million. And it cut the value of LIME's fixed assets from J$26 billion to J$9.3 billion; while total assets have dropped from J$48 billion to J$20 billion.

Said chairman Chris Dehring and director Pat Rousseau in their statement to shareholders: "The impairment was a result of the annual review of the carrying value of fixed assets and required us to write down the book value of the assets to match the expected future cash flows. This outcome was unavoidable and was due to the trading impact we have seen in recent years, with the major contributing factor being the unequal regulatory framework under which we have been operating."

The directors, however, stated that they are encouraged by the recent approval of changes to the Telecommunications Act.

"When the amendments come into effect, one impact will be that the regulator will have the power to set the interim wholesale rates which telecoms operators charge one another for cross network calls. This means that we have taken a major step towards creating a level playing field for all service providers. We are hopeful that the necessary changes will be implemented to encourage real competition in our industry," said managing director Garfield Sinclair.