A decade of Twisted mixology 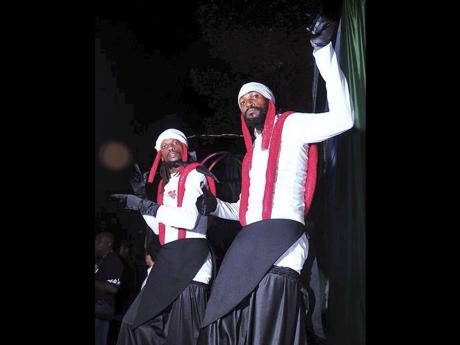 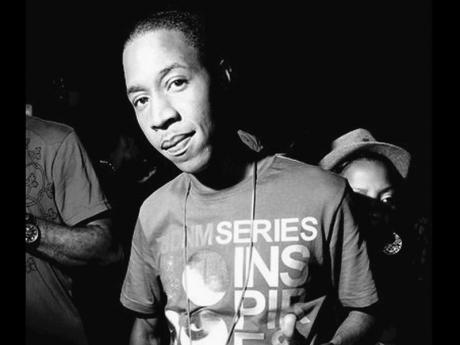 Tony Matterhorn in the building! 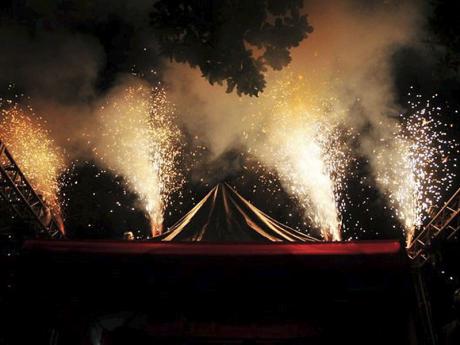 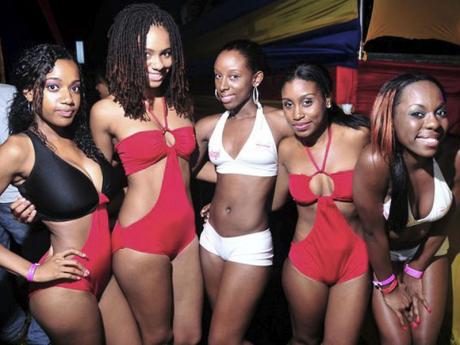 Tomorrow, Smirnoff Twisted Spiritz will celebrate a milestone at the Caymanas Polo Club, St Catherine, as DARK Entertainment embraces a decade of fun and frolic while mixing the world's most premium cocktails using Smirnoff Vodka.

Ron Burke, one of the promoters of the event, reflected on the first Twisted Spiritz in 2002, held at Phoenix Avenue, St Andrew. "I remember the first staging as if it was yesterday - endless flow of spirits and possibilities, untamed fun and uncensored in every sense of the word," he said.

It is safe to say that not many events survive this long. What has contributed to its success is the uniqueness it brought to partying right across Jamaica, being the only event to serve 32 premium cocktails in addition to the usual mixes and brew typically served at a party. This offering has given patrons a variety that has been unmatched by any other event to date.

In celebration of this momentous occasion the organisers, in saying thanks to the many patrons who have contributed to Twisted Spiritz's success over the years, have embarked on a 10-10 promotion, where every 10 tickets purchased will earn an additional free ticket. Additionally, the first 10 ladies to arrive on the night of the event will be admitted free.

Ten days prior to the anniversary party, on every 10th hour a complimentary ticket was given away to a lucky patron on both twitter and facebook/ ilovetwistedspiritz.

Tomorrow night, patrons can expect to be treated to memorabilia items like Smirnoff Twisted Spiritz cups on entry, a themed set-up and décor highlighting the 10 most popular themes over the last decade through video footage on large LCDs, LEDs and a set-up second to none. Patrons will be treated to yet another wide variety of cocktails, all courtesy of Smirnoff Vodka, with bars totalling over 400 ft along with speciality mixes from Grace Blends, Tropical Rhythms and Jablum.

Smirnoff Twisted Spiritz is an adult-only event, catering to patrons 18 years and older. Tickets, which cost $2,500 presold, $3,000 at the gate and $4,500 VIP, can be purchased at Genus Pharmacy in Portmore, Xtras Mall and Manor Park, TGIF Hope Road and Cuddy'z Sports Bar in New Kingston.

Patrons are reminded to drink responsibly while embracing the refresher bars provided by Grace Cock Soup and Jablum.