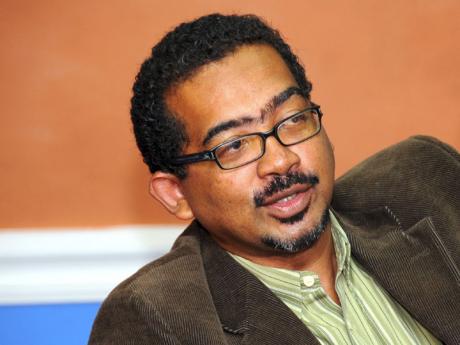 JAMAICANS COULD be faced with a drastic price increase on textbooks effective today with a markup as high as 25 per cent on printed materials.

The Book Industry Association of Jamaica (BIAJ) made the disclosure on Wednesday while acknowledging that the increase could also have an impact on the industry, as there could be a huge fallout in customers.

The general consumption tax (GCT) on books was announced by Minister of Finance Dr Peter Phillips during his opening contribution to the Budget Debate last week.

"At the moment, effective June 1, 2012 ... unless advised otherwise by the minister of finance, all book sales attract GCT, including textbooks, Bibles and hymn books ... churches and schools take note," Franklin McGibbon, a director of BIAJ, warned.

In addition to GCT, McGibbon said the 25 per cent increase would account for devaluation and overseas suppliers' increase.

McGibbon said the increase was not yet confirmed as the association would be meeting with Phillips today to address the way forward.

He argued that it was worrying, as the increase could result in a massive layoff of workers.

Meanwhile, opposition spokes-person for education, Marisa Dalrymple-Philibert, in a release, said GCT on books was, in effect, a tax on literacy and simply could not stand.

She called on Education Minister Ronald Thwaites and Phillips to work expeditiously in ensuring students are not affected by the new taxes.