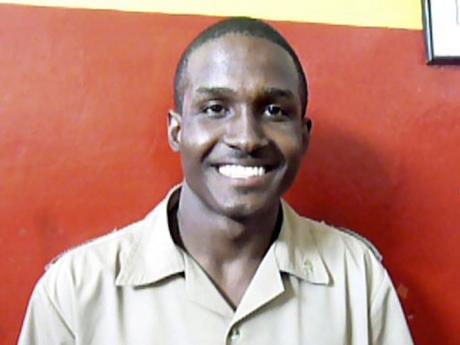 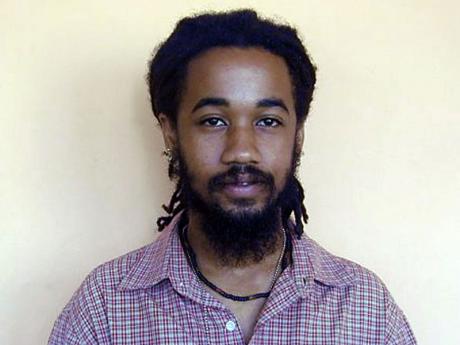 WESTERN BUREAU:YOUNG PEOPLE in western Jamaica are expressing reservations about the state of the nation's economy in the wake of Government's 2012-13 Budget of Expenditure, and are expressing a desire to explore their options outside of Jamaica.

Thirty-one-year-old entrepreneur Yannick Pessoa said both political parties lack the capacity to get Jamaica out of its debt, continued high taxation and dependency on international lending agencies, hence his lack of faith in the future of the country.

"I am not confident that any of them (the political parties) can take us into the future, because they are not articulating any bold or dynamic thoughts to move this country forward," said Pessoa. "I am now contemplating leaving Jamaica with a view of making life elsewhere."

Pessoa, the father of one child, said he was particularly peeved by the 2012-13 Budget, which he said underscores the dishonesty of the Portia Simpson Miller-led administration in informing the populace of the true economic realities.

"They should have been honest with the people from the start and tell us the real issues that we will have to face as a country," said Pessoa. "They continue to subscribe to capitalistic and globalisation policies that are failing the world economies. If they don't come with something new and continue to subscribe to IMF (International Monetary Fund) policies, we are not going to get anywhere."

Finance Minister Dr Peter Phillips presented a J$19.36 billion tax package in Parliament last Thursday to close the gap in his J$275 billion Budget for 2012-13. But his presentation has not gone down well with several persons, who are adamant that the country cannot tax its way out of debt situation.

"It's almost pushing us out of the country," Aubrey Stewart, an 18-year-old student, told The Gleaner. "I would like to stay in my country and build it, but unless our leaders implement applicable measures that are research-based, they will not be able to restore confidence in the youths, who are considering migration."

Stewart further noted that the current system of taxation to finance the Budget is a recipe for disaster and will only sink the country deeper into poverty.

"(If) We can't find the money for basic items, how are we going to pay for tertiary education?" asked Stewart. "These are real concerns that are going through our minds. They have to be careful we do not suffer more brain drain than what we are already experiencing."