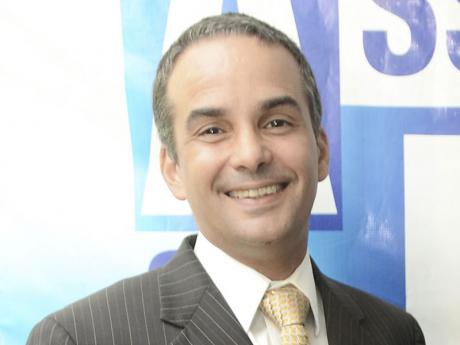 AS THE insurance industry continues to pay out millions in personal- injury claims largely from motor vehicle crashes, industry players are pointing fingers at what they say is an insurance "fraud web" concocted by persons in the legal and medical profession, police personnel and insurance claimants.

The Insurance Association of Jamaica (IAJ) said the fraud is one of the reasons behind the steady increase in the amount of money being paid out for personal injuries annually.

Last year, total claims on personal injuries amounted to $1.9 billion, moving from $1.1 billion in 2005, according to immediate past president of the IAJ Paul Lalor.

Though not being able to provide any concrete evidence on the fraud, Lalor said investigations conducted are enough to deduce that this is taking place.

"What we have investigated and what we have seen is that there is some level of collusion between a handful of legal representatives and a handful of medical professionals," Lalor told The Gleaner during a meeting at the IAJ office on Wednesday where he passed on the baton to Hugh Reid.

how the fraud works

In trying to explain how the fraud works, he said, in some instances, persons will stage a crash and police, who are usually a part of the scheme, will come on the scene and make a report. The claimant will then visit a doctor who will diagnose the condition and sometimes contact the lawyer who will make representation for the claimant.

"At the end of the day, all of them receive a percentage for successive claims. It's one big web," Lalor said.