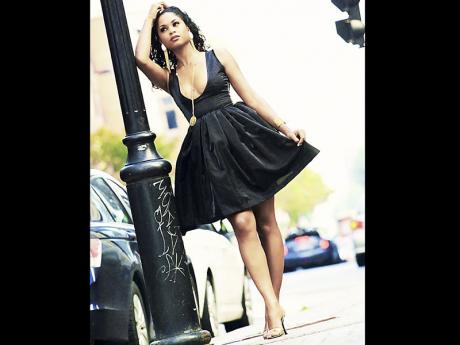 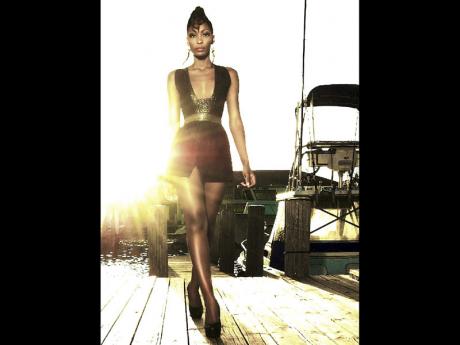 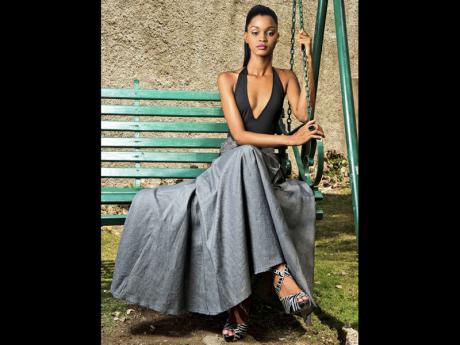 Fiona Davis, winner of Pulse's Caribbean Model Search 2011, who photographed shot this week for Italian Vogue. Fiona is one of the models currently preparing for CFW.-Contributed 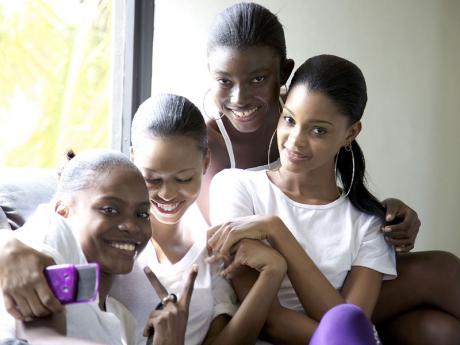 The essence of the Caribbean will be unveiled in Kingston in a matter of days as Caribbean Fashionweek (CFW) kicks off on June 7.

Forbes will be celebrating his first year in the fashion industry since last year's fashion week debut in Manhattan. Last year's showcase, 'Le Caicos Chic; A Romance with Decadence', was his first collection to hit the runway at Caribbean International Fashion Week in New York.

This is the exact date that he showcased his first collection in New York last year (June 8). Forbes revealed that his latest collection is inspired by the breathtaking beauty of the Turks and Caicos Islands. He boasts of the quality of light in the Turks and Caicos Islands, the sun, sand and sea, the blue of the moonlight and the light of the days. "I go to the beach often, and there I try not just to see, but to feel the beauty of the environment. In my collection I have tried to reproduce that feeling," he explains of his upcoming collection.

One of the region's largest and internationally recognised fashion event spearheaded by Pulse Investment Ltd, the event features the Caribbean's best designers based in the world's major markets, international designers from around the world, and top supermodels.