The new tax package - Don't just tax us, tell us why 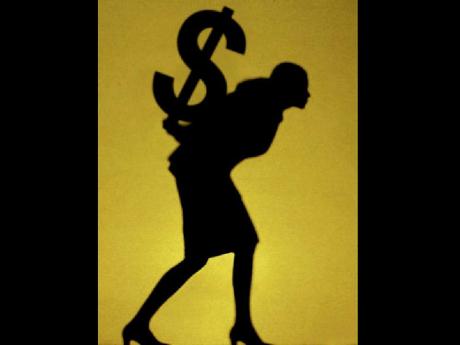 The die has been cast and the outlook is forecast to be overcast, if not outright gloomy. The ominous clouds of austerity line the national horizon.

The heavy showers of austerity are sure to come, and the flooding which it is set to yield seems set to inundate and dislocate the most vulnerable within the Jamaican society.

Unfortunately, it seems the shelters and umbrellas of social safety nets may never be unfolded. The trend of Government continues. Whenever the spectacle of the Budget presentation is annually foisted upon the Jamaican people, a particular set of the population seems to be continually asked to bear a disproportionate amount of the burden. They are the ones perennially left outside to face the heavy raindrops of fiscal policies.

The usual pleas of beseeching understanding on the part of the long-suffering Jamaican people has been sounded, as the Opposition-turned-Government reconciles political realities with the fanciful realm known as Opposition. As it turns out, our fiscal situation was dire, after all.

There can exist little doubt as to the real difficulty which now faces our country. We are at a collective crossroads, and either way we turn will bring hardship.

With the iron fist of taxes now bearing down on the backs of more and more Jamaicans, one is left to ponder as to the possibility of a future for our country. For far too long, we have been tightening our belts, but to what avail?

The Parliament must be made to understand that this time must be different. We must not merely be told that we must suffer; rather, we must be told why we must suffer.