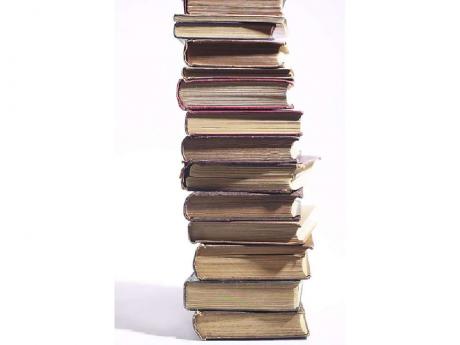 THE GOVERNMENT has extended the implementation of general consumption tax (GCT) on printed material by a week. The tax should have been introduced yesterday.

The decision came after more than two hours of deliberation between the Book Industry Association of Jamaica (BIAJ) and personnel from the Ministry of Finance at a meeting yesterday.

"We get a one-week extension on the implementation date for GCT. The technocrats and ourselves are working out some details so that over the next several days, we can come to some form of conclusion," Franklin McGibbon, a director of BIAJ, told The Gleaner during an interview.

He said the aim was to reach a compromise with the Ministry of Finance so as to lessen the cost that would be added to the materials.

The BIAJ had disclosed on Wednesday that the imposition of GCT on printed material would result in a 25 per cent increase in the price of books.

The GCT on books was announced by Minister of Finance Dr Peter Phillips during his opening contribution to the Budget Debate last week.