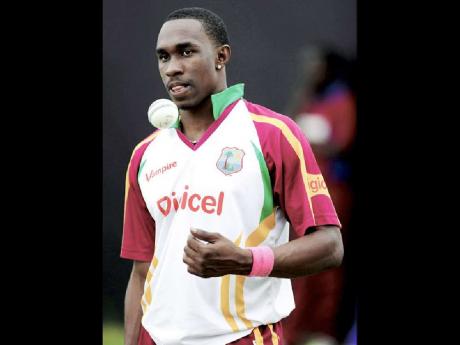 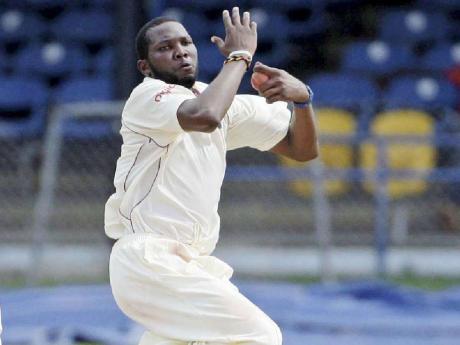 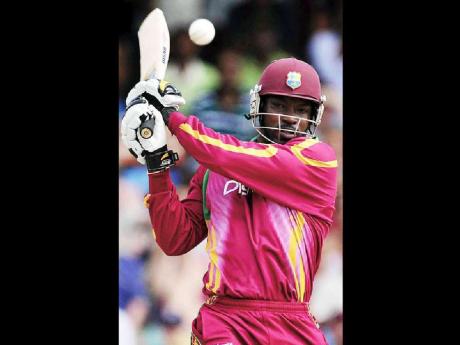 The festival, which is geared towards raising funds to assist in developing local cricket clubs, will see Benn joining the likes of Chris Gayle, Dwayne Bravo, André Russell, Carlton Baugh and Tamar Lambert as they compete in a Twenty20 fixture.

The match, which is slated to start at 2 p.m., will be contested between a Gayle-led CCAC All Stars XI and a Tamar Lambert-led Jamaica Invitational outfit.

"It's very good to have Sulieman Benn, who is a seasoned international cricketer and has performed well during the just-concluded regional tournament, coming to take part in the event," said CCAC chairman, Hinds.

"He should add to the spectacle and the excitement, which players such as Gayle and Bravo should also provide, and the hope is that the event will be as fun-filled and rewarding for families and children as was the case in the first staging," he declared.

The festival will also see the Sunshine Girls participating in a FastNet exhibition game geared towards exposing Jamaicans to the sport's newest form.

It will also feature a playground for children and on-the-spot prizes and surprises.

Meanwhile, it was revealed by Hinds that Ramnaresh Sarwan, Gayle, Bravo and Kieron Pollard (who was booked to attend, but had to withdraw due to family commitments) have all made out-of-pocket contributions to the venture.

"They were all briefed on the state of local clubs, and the need for assistance, and have obliged by giving out of their pockets," said Hinds. "We therefore look forward to fans to come out and lend their support as we seek to rebuild our local cricket culture."