Are your ears ringing? 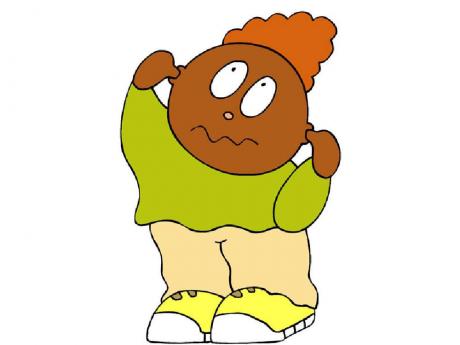 In Jamaica, it is said that when your ears are ringing, it means someone is discussing you, but I believe we know it can mean more than that. Ringing in the ear (tinnitus) can be very distressing, particularly if it is persistent and 'loud'.

Tinnitus is a ringing, swooshing, roaring sound, which originates in the ear or head. It affects about 11 per cent of people and is more common in males, Caucasians, and people with post-traumatic stress disorder and hearing impairment.

There are two types: subjective and objective. In objective tinnitus, there is an actual sound being produced in the head, which the person is hearing. It may be produced by blood flow in abnormal blood vessel(s) close to the ear, for example, an inflamed or partially blocked blood vessel. It may also be produced by muscular spasms in the middle ear.

In subjective tinnitus, there is no actual sound being produced, only the perception of one.

No one is really sure by what process the perception of this sound in subjective tinnitus develops, but it may build up in many different types of conditions and situations. It is usually caused by problems with the systems that are involved in the conversion of sound to electrical impulses and the part of the brain responsible for processing the information.

It may result from hearing loss caused by loud noises, especially in older age groups. This often occurs in people whose job or recreational activities expose them to loud noises. Interestingly, the sound frequency of the tinnitus is usually the one that is lost.

Ear infections, a burst eardrum, fluid in the middle ear, and blockage of the ear canal (such as by wax build-up) may cause it as well. Some medications may also cause it. Non-steroidal anti-inflammatory drugs such as aspirin and diclofenac; some antibiotics (e.g. gentamicin and ciprofloxacin); some chemotherapy drugs; and some diuretics are examples. Excess caffeine or alcohol may cause it, too.

Head injury, whiplash, and injury to the inner ear caused by surgery may also be responsible. Nerve and psychiatric problems such as multiple sclerosis, migraine, stress, anxiety, and depression are associated with it. Anaemia, benzodiazepine withdrawal, severe weight loss, temporo-mandibular joint problems and thyroid problems may also cause it.