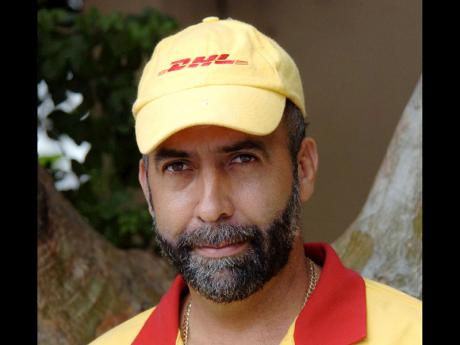 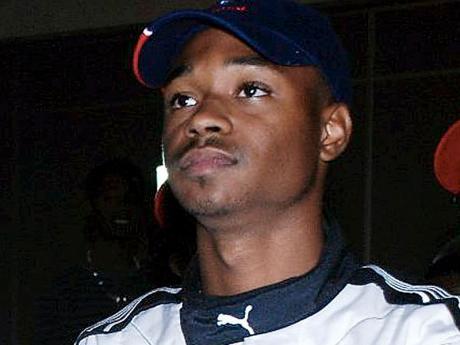 President of the Jamaica Race Drivers' Club (JRDC), Marck Carey, said the club has commenced an investigation into the matter in order to bring an end to the blame game.

"We are awaiting some more video footage, but it depends on what we see," Carey told Automotives on Wednesday.

Responding to questions about possible sanctions, the JRDC president stressed that will depend on if the investigation proves there was malicious intent. Among the things the organisation will be probing is whether there were mechanical failures.

Allegations are that Gore's Audi TT was hit from behind by Peter 'Zoom Zoom' Rae's 21-year-old RX7 Mazda during the running of one of the three CMRC events. The crash occurred just after the starter had waved the green flag.

"Tell you the truth, I did not see Peter Rae there. He was in my blind spot. Both of us touched. He hit my back left wheel with his right front. It's a racing incident, but I will still say, the only one that could have stopped this crash from happening was Peter Rae. Simple," Gore said.

But this has been denied by Rae. "As the starter's flag fell, I accelerated off the line and came up along the left side of Doug Gore's car, full throttle in fifth gear. Upon reaching his driver's door, with the front of my bonnet keeping a gap between cars, I suddenly noticed Gore's car swerve violently across the front of my car, making impact with my right front corner and exiting to my left," said Rae.

He further explained, "I proceeded into and out of corner one. On returning to the grid under red-flag conditions, I had to have my right front wheel replaced, as the other was damaged in the accident".

Apart from the accident, Carey described the event as a good meet which attracted a large crowd.

"Among the highlights of the meet was David Summerbell's lap record. I think Peter Rae had an unbelieveable weekend. He stepped up to the plate," remarked Carey. It was the first time in some time that Rae drove consistently throughout the day, taking the challenge to his rivals.

However, the day belonged to Summerbell, who won five races, including the three CMRC events. Alan Chen, Kyle Gregg and Adrian Blake were also among the top performers. When the Jamaican team departs for Barbados to contest the second leg next month, André Anderson will take Gore's place.

Gore's car has been extensively damaged. He has proposed to ship it back to the manufacturers in Germany to effect repairs.