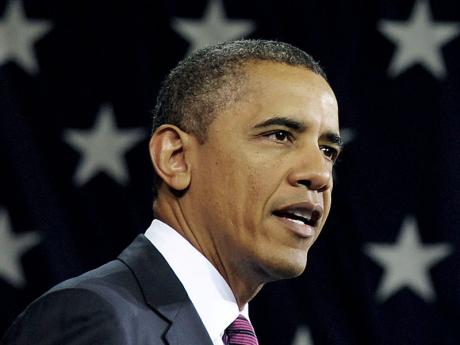 MINNEAPOLIS (AP):United States President Barack Obama has said the country's latest employment report shows that the economy is not creating jobs "as fast as we want", but he pledged that the economy will improve.

"We will come back stronger. We do have better days ahead," said Obama.

The president was responding to the government's jobs report for May, which showed that only 69,000 jobs were added during the month.

That was the fewest in a year, as the unemployment rate increased to 8.2 per cent from 8.1 per cent in April.

Obama, in a tight re-election campaign against Republican Mitt Romney, said the economy still faces a number of challenges, including Europe's debt crisis and higher gas prices, which have hurt families.

Romney told CNBC that Obama's economic policies had not worked and the new report was a "harsh indictment" of how the Democrat incumbent has steered the economy.