Puffing away billions in public health 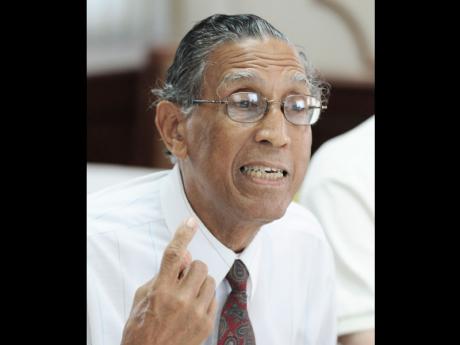 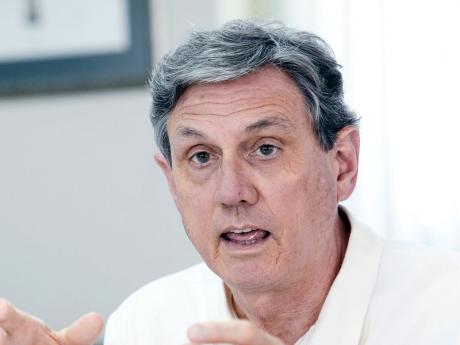 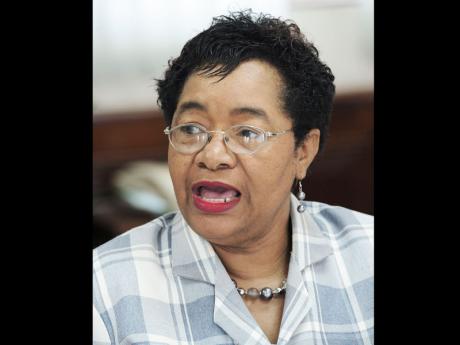 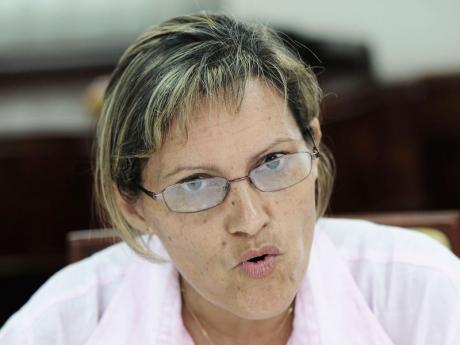 Politicians not serious about halting smoking in open spaces - lobbyists

The local anti-tobacco lobby is convinced that some legislators - past and present - do not have the political will to enact laws to prevent smoking in public places and to impose a number of similar restrictions on smokers.

Even as Dr Eva Lewis-Fuller, the chief medical officer in the Ministry of Health, sought to reassure a Gleaner Editors' forum that the portfolio minister, Dr Fenton Ferguson, is passionately pursuing the enactment of legislation that has been the subject of extensive work in Parliament during 2005, anti-tobacco lobbyists gave off sceptical snorts.

In a passionate defence of the health ministry, Lewis-Fuller declared that efforts to enact tough laws have not gone up in smoke.

"Health Minister Dr Fenton Ferguson has come in and has expressed passionately to have this (passage of the law) done urgently and I am convinced that, yes, there is the political will," asserted Lewis-Fuller.

She said the legislative process is far advanced but was stalled in the aftermath of the 2005 deliberations because there was need for changes to enactment procedure.

According to Lewis-Fuller, the health ministry had started the legislative process by trying to amend regulations to the Public Health Act.

"We started the process and were well advanced with the regulations, but some of the regulations that we wanted to put in place were not compatible with the Public Health Act," said Lewis-Fuller.

"We wanted licensing of retailers and wholesalers of tobacco to attract fines for violation of the regulation. Among other things ... we were advised that it would be better to have a comprehensive legislation."

Lewis-Fuller disclosed that the Ministry of Health has made fresh submissions to the Cabinet and is awaiting its approval.

She expressed optimism that enactment would be speedier than the fits and starts of the past seven years.

"We need to obtain approval for drafting instructions ... we are awaiting that approval - having gone through much of the processes it will be easier this time around as it would just be a matter of fixing as a law."

However, executive director of the Heart Foundation of Jamaica and project manager of its tobacco-control focal point, Deborah Chen, remains sceptical.

"There may be a political will as it relates to the minister of health, but I am not so sure of everybody else in Parliament," declared Chen.

She was supported by the Chairman of the Jamaica Coalition for Tobacco Control, Dr Knox Hagley, who charged that there has been indifference on the matter at the legislative level.

According to Hagley, there is urgent need for the enactment of legislation to prevent smokers from puffing in public spaces such as the National Stadium.

He complained that short-sight governments seem to have their eyes set on the tax collected from tobacco products rather than the savings on medical treatment which he said runs in millions if not billions of dollars.

"Why are we (not) doing this when we have so much evidence to show that smoking has such a spillover, affecting persons who are not necessarily smokers - passive or secondary or even tertiary," he argued.

Hagley maintained that there is a plethora of evidence to show that communities have benefited from the introduction of statutes restricting smoking in workplaces.

"It is so huge that the conclusion is inescapable," declared Hagley.

He was supported by Dr Richard Hurt, the founder and director of the Mayo Clinic Nicotine Dependence Centre.

Hurt said comprehensive studies have pointed to a significant reduction of heart attacks in Scotland, among other countries, which enacted anti-smoking legislation at workplaces.

"There have been other studies that show upwards of a 45 per cent reduction (in heart attacks around the world)."

Jamaica has ratified the World Health Organisation Framework Convention on Tobacco Control which is to be facilitated by passage of legislation.