'I willed my husband to another woman' 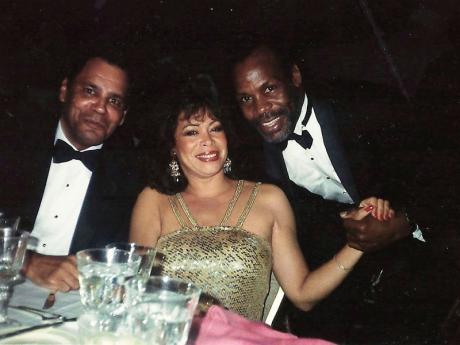 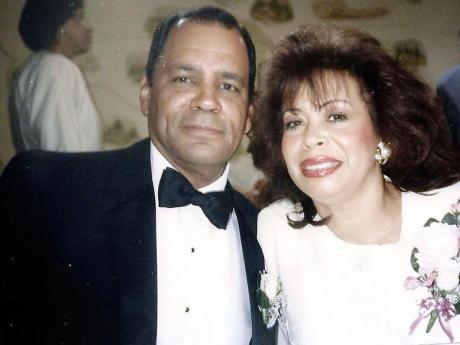 WESTERN BUREAU:She lives in a magnificent edifice boasting a spectacular view of the ocean! The bricks inside are remnants of Georgian architecture, but there is nothing 18th century about this Kingston-born woman who offers you ice tea at 4 p.m.

Camille Delgado is as contemporary as the period she lives in, and has no qualms admitting she willed her husband, Jaime, to another woman she is convinced would match her expectations.

Yes, that is exactly what you have just read. Now, allow your brain to register the information.

"I wrote him into my will as I was concerned that if I die before him, who would take care of him?" she revealed, adding that her husband of 34 years had become accustomed to a certain way of life. "I preferred to choose the person, so that he wouldn't choose wrong".

Immediately after making that statement, a look of uncertainty appeared on Camille Delgado's face. "I am not sure I should do this interview," she said, obviously fighting with second thoughts. After all, it took Outlook three months to convince this true friend of this newspaper that this was the right thing.

Camille said while writing the will in the late 1990s and discussing it with her lawyer then, the late Ripton McPherson, he laughed at her, but still stamped the forms. The woman who is charged to take care of him also laughed in disbelief.

No one except her husband, Jaime, took her seriously.

"I am glad that she is looking out for me before and after," quipped Jaime, a naturalised Jamaican, born to Puerto Rican parents in New York. He describes his Jamaican wife as being generous to a fault, "She wasn't planning to leave it up to me and for that I will always be grateful."

Camille Delgado says the woman selected is someone she admired for her tenacity, warmth, intelligence and goodwill. "She lived her life like a Trojan, taking care of her children alone. I just wanted if anything should happen, this would be the woman who replaced me."

Jaime who is reserved is the cooling factor in this love story that stars a firebrand of a woman. Together they have produced a son Dominic. Yet, in Camille's eyes he is solid. "Only a strong man like Jaime could put up with me," she tells Outlook.

Camille's admiration and respect for the man she describes as an Adonis goes deep. It is Jaime's love for family and values that keeps the flames alive. "Every single day, he sends out a picture of his family to every family member because he keeps us all grounded," she says.

Outlook and the Delgados opted not to mention the name of the woman in the will owing to the fact she is now happily married.

The will was written in the late 1990s by the late Ripton McPherson.