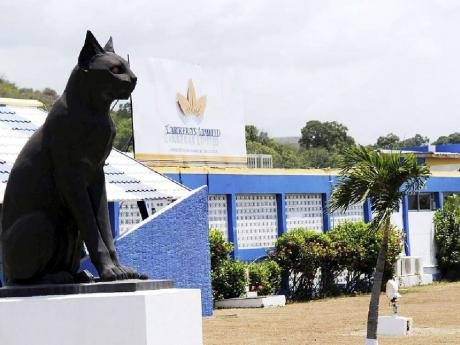 However, Carreras Limited in reaffirming its commitment to providing resources that increase the capacity of individuals to improve themselves and contribute to nation building, is awarding 50 scholarships and bursaries to students across Jamaica at the tertiary level.

In a release from the Corporate and Regulatory Affairs Department at Carreras Limited, the information stated that 2012 is a milestone for the company as it celebrates its 50th anniversary and as such will continue to play an integral role in several critical areas of Jamaica's development.

"We are providing resources to talented individuals in need, to significantly enhance their capacity for greater and more meaningful contribution to Jamaica's development. As we celebrate our 50th anniversary with Jamaica, our offer of scholarships to 50 of Jamaica's most promising minds is a reflection of Carreras' commitment to a building a better and brighter future for Jamaica," the release said.

Each year, the company has increased the number of scholarships it offers across a wide cross-section of disciplines including the visual and performing arts, business, education, forensic psychology, the sciences and communications, making Carreras a leading corporate donor at the tertiary level.

The application criteria is quite simple and includes the requirements that applicants must be Jamaica citizens and have achieved at least a B-average (3.0 GPA) in the previous academic year. The documents required include two references, the completed application form and an official transcript from the institutions. Candidates must be 18 years and older.

Other major social initiatives include providing significant resources for community development through partnership with the Social Development Commission and support for health care through the provision of well-needed medical equipment in various public hospitals.

The company has also made significant contribution to sports at the national level including athletics and the popular Carreras Sports Foundation and the Sportsman and Sportswoman of the Year Award.