'Stanley, Fay Pularchie and P' heads back to the theatre 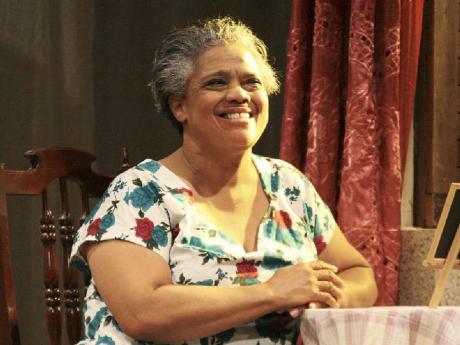 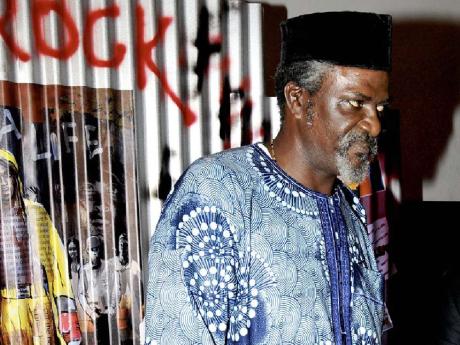 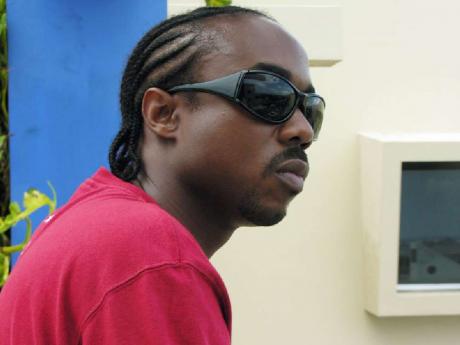 Gloria Lannaman's hit play of the late 1970s, Stanley, Fay, Pularchie and P is being remounted to much anticipation.

The production is sure to capture the imagination of a wide cross-section of society. Set in 1938 during the waterfront disturbances leading to a strike which spread across the island to the sugar estates, the play should attract theatregoers interested in the development of the workers' movement which fostered the formation of the Jamaican political system.

Although true to events and circumstances of the time, it is not a docu-drama, but takes a close look at the social underpinnings of that significant period of our history.

Couched in the language of the day, and often with side-splitting humour, we see the despair and anger of the longshoremen with their working conditions, their everyday lives and relationships, centred in a tenement yard where discussions begin as to what can be done to alleviate the distress. The plot shifts to another yard where romantic entanglements take place, and movement from the city to a rural area provides a mix of drama and humour. Matters come to a head and the resolution takes unexpected turns.

Designated a Jamaica50 event, the play is presented under the patronage of the Honourable P.J. Patterson. Stanley, Fay, Pularchie and P opens at the Theatre Place, Haining Road, on June 22 and is slated for a three-month run.

Coproducers are Pauline Stone Myrie and Marjorie Whylie, who played Fay and Pularchie in the award-winning original.