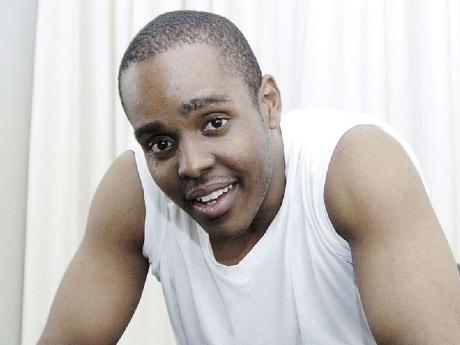 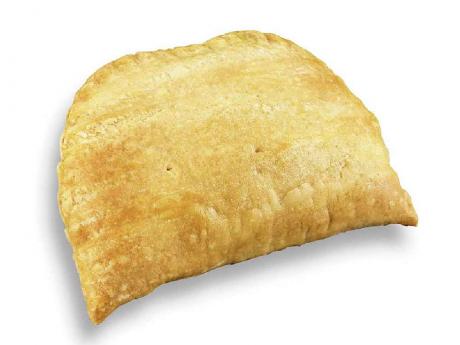 That's because the 'juici', 'tastee' snack, preferred by 'mothers' and other members of the family, will now attract tax. We know the chicken, cheese, lobster and whatever other patties out there were already 'high-ish' but it's the original beef patty that will have people crying the most.

An unapologetic patty man, I couldn't have been more disheartened. This latest sorrow simply adds to an annoyingly growing list of bad vibes to befall me recently. But more on those another time. Those things don't have anything to do with food. And since the way to a man's heart is through his stomach, that's why I'm griping about my beloved patty.

Still, I suppose you can argue that rum drinkers and cigarette smokers have known this feeling for years. It seems whenever there was a presentation of the Budget, if nothing else went up, those two things always seemed to. Now in-between sips of the 'cane juice' and puffs of the tobacco, I won't grudge them or get upset with them for laughing at us residents of 'Pattyville'.

Now, while I am not pleased with the additional money I shall be forced to shell out for one of my favourite meals, I will not be blocking roads or worse, boycotting the meaty meal. What's the point? Jamaicans are people who love to complain as long as they hide their faces on television; love to get their views in the newspaper, if you don't put their real name; and love to call for protest action only to chicken out at the first sign there might be bad weather.

So I'm sure I would get support in my plot to undo the patty tax, PUPT for short. I know it sounds like the past tense of something you do when you've had too many beans, but it's serious business. Anyway, I'm sure if I go on Facebook, Twitter and whatever other social network sites out there, I would drum up support for this campaign. But I also totally envision being the only one standing in the middle of Half-Way Tree with a lone placard saying something like 'Free Up Di Patty Like How Obama Free Up Di ...' well, you get the point.

I have nothing against taxes. They are necessary, but as one business owner told me, he's not seeing what he's getting for his taxes. The roads? Still bad. Gullies? Still blocked. The bushy lots? Haven't seen a cutlass or weed whacker in months. So maybe my placard should say, 'Use Patty To Fix Pothole'.

If the extra funds from patty tax help some child in state care, then by all means, tax away. Otherwise, leggo di beef!

Tell me your beef at daviot.kelly@gleanerjm.com.