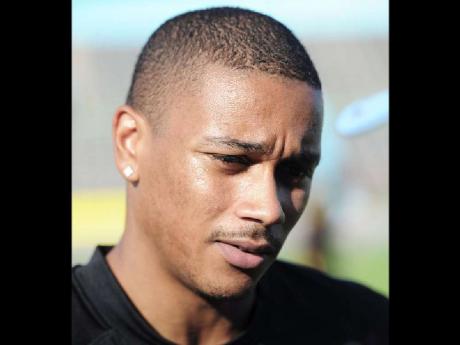 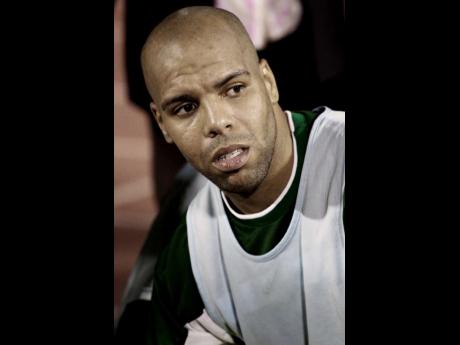 MARLON KING and fellow Britain-based striker, Chris Humphrey, have been axed from Jamaica's senior men's football squad for its first two matches in the CONCACAF World Cup Qualifying Semi-Final Round competition for breaking curfew rules on their recent tour of Panama.

The decision, communicated in a Jamaica Football Federation (JFF) release yesterday afternoon, was taken by Reggae Boyz head coach Theodore Whitmore and comes just ahead of the team's opening matchup against Guatemala at the National Stadium on Friday.

Both players will miss that match and the June 12 away fixture against Antigua and Barbuda.

"The Jamaica Football Federation wishes to advise that head coach of the national senior team, Theodore 'Tappa' Whitmore, has made the decision to drop Marlon King and Chris Humphrey from the squad for the first two World Cup Qualifying games for breaking curfew rules," the release stated.

"This decision is consistent with the head's coach's zero-tolerance approach for acts of indiscipline and indiscretion."

The players were included in Jamaica's squad for their return friendly international football match against Panama in Panama City on Friday night.

Jamaica lost the game 2-1, to close out their two-match series on a losing note as they had lost the opening clash 1-0 at the National Stadium.

King and Humphrey are both late additions to the current Jamaica squad.

Humphrey made his debut in the first Panama match at 'The Office'.

King, a long-time Reggae Boy, was actually withdrawn from the starting team for the Panama game last Friday with defender Nyron Nosworthy, because Whitmore said he had a "niggling" injury and preferred to rest him for this Friday's important WCQ game against Guatemala at 'The Office'.

"Both players (King and Nosworthy) are
nursing niggling injuries and for me, it made no sense to start them in
today's game and risk injuring them further," Whitmore had said on
Friday ahead of the Panama game. "We will need them in the more
important game against Guatemala next Friday, so we have to manage them
carefully and ensure that they are fully fit and available for selection
then."

As it turns out, King, not for the first time,
has ruled himself out of Jamaica's team for transgressing the team's
disciplinary code, given an offence that took place between the end of
the game and the team's departure from Panama.

The
mercurial striker, with a remarkable scoring rate for Jamaica of 12
goals in 21 matches, was banned in 2006 following a match against
England, when the JFF was presided over by Crenston
Boxhill.

The Jamaica contingent returned to the island
yesterday and went to their training base at Braco, where they will
continue preparations for the opening WCQ against Guatemala on Friday,
June 8, at 8:30 p.m. at the National Stadium.