Prodigal Son says thanks for support of Freedom Fest 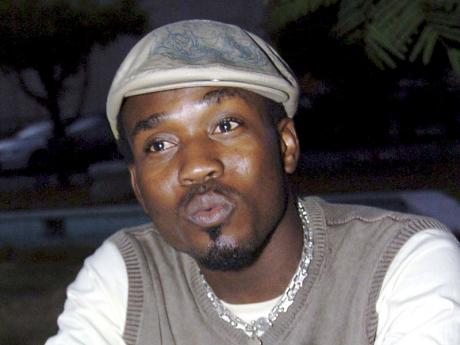 It was a large crowd that turned out for the third staging of Prodigal Son's Freedom Fest.

The event which was a family-friendly environment, inclusive of fun day and local health fair, was well supported by patrons and members of the gospel music fraternity.

The annual event, being dubbed a '3-in-1 extravaganza', integrated Prodigal Son's birthday celebrations and his 7699 album launch.

The audience was treated to performances from Omari, Dunamis, Ryan Mark and others.

Speaking with The Gleaner, Dunamis said he thoroughly enjoyed himself. That sentiment was also echoed by artiste Claudius England.

Likewise, MC Nadine Blair said she was absolutely blessed by the evening's performances.

"It was fabulous, oh my goodness. First of all the Holy Spirit was definitely in the place because without that it would just be useless us getting all happy and sweaty and everything. Second, many people were absolutely blessed and of course, people danced their troubles away. Freedom Fest was a celebration indeed," she told The Gleaner.

Gospel singer Omari expressed his enthusiasm for the album and said he was proud of Prodigal Son.

"Congratulations to Prodigal for the big contract. Big up to VP/Atlantic for taking on such a venture. Mi proud a you mi bredda, happy birthday," he said.

Prodigal Son expressed his appreciation to all his fans and sponsors for their support of the event.

"Thanks to Gleaner and The Star for the sponsorship. It's been a long, long evening but it was a good one. I'm happy, I'm overwhelmed. The people came out and supported. People got blessed, thank God for that and thanks to the fans," he told The Gleaner.