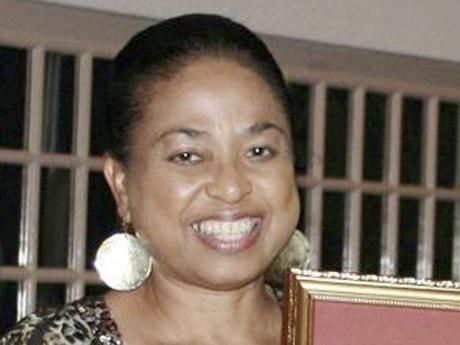 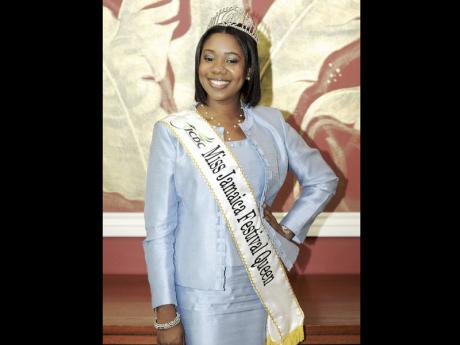 The Miss Jamaica Festival Queen Competition is not only about highlighting young women with beauty and brains, but young girls who are culturally aware, talented and with a mission to make a worthwhile contribution to national development.

Over the past 37 years, hundreds of young women, queens in their own right, have aspired to be Miss Jamaica Festival Queen through the 13 parish competitions organised by the Jamaica Cultural Development Commission (JCDC).

This year, 13 hopefuls will vie for the national title on Sunday, July 22, at the National Indoors Sports Centre in Kingston, and one will become a cultural ambassador for Jamaica at local and international events.

The queen will be chosen just in time to participate in the main celebrations to commemorate the 50th anniversary of Jamaica's Independence under the theme: 'Jamaica 50: A Nation on a Mission'.

Special projects coordinator at the JCDC, Dr Pamela Powell, says a committee, headed by former Miss World, Cindy Breakspeare, is working to ensure that the competition is a success.

"We are going to capture the feel of what a Jamaica 50 Miss Jamaica Festival Queen Competition should be like. We are thinking of bringing back some of the past queens who have really made a significant contribution to our country," she said, adding that the Where Are They Now segment will highlight past queens, their talent and accomplishments.

"It is going to be nostalgic. We are going to have a great show ... . Right now, we are preparing our young ladies and making sure that when they hit the stage, Jamaica will be pleased to see a competition that has nurtured so many young ladies," said Powell.

So far, the JCDC has successfully hosted the parish competitions islandwide. The final shows were Miss St Catherine and St James, held on May 20.

"The focus was changed by the government of Jamaica to highlight the contribution that young women between the age of 18 to 25 years can make to community development and who will be role models to other young girls," Powell explained.

Additionally, Powell said, the change was made to counter the negative comments by some women who had participated in international beauty competitions, and experienced "feelings that there was colour prejudice in the competitions".

At that time, Powell was a young graduate of Shortwood Teachers' College and was teaching at the Lacovia High School in St Elizabeth.

"If I did not win that competition, I would not have the opportunity that I have today," she recalls.

Shortly after her participation in the competition, she was asked to coordinate the first Carifta Expo that was held in Jamaica. She was the JCDC's parish coordinator and later became the organisation's first cultural organiser for the parish.

Soon after, she filled a vacancy as a culinary specialist in the culinary arts department at the JCDC's head office.

"When I came to the JCDC, my horizons opened. Everything became fast and big. I was exposed to all the cultural areas. I knew about the dance, I knew about the traditional folk forms, I knew about speech - every subject area I can relate to - because it was almost like a university. You learn so much," she says.

From then, the opportunities increased. She obtained a scholarship to study in Toronto, Canada. She also coordinated professional culinary arts competitions in collaboration with the Jamaica Hotel and Tourist Association and the Caribbean Culinary Federation.

"I was able to establish a Jamaican culinary team in 1994 and the team is still competing. They have gone and taken Jamaican food on stage internationally and it is through the Festival Queen Competition that I was given this opportunity to put Jamaican cuisine on the map," she said.

Currently, Powell is the coordinator for all hospitality activities organised by the JCDC, including the Independence Grand Gala. She is also a trainer of social graces and etiquette.

The training of the contestants is done by persons from the JCDC's head office in Kingston. She explains that after the selection of parish queens, specialists in various areas are invited to assist in training the young women.

Apart from being involved in the pomp and pageantry, the contestants are expected to take part in a community project.

Added to that, during her reign, the queen is expected to implement a project which is monitored by the JCDC.

Additionally, the queen is often invited to various school events, as a motivational speaker or a role model.

The competition forms part of the JCDC's activities to fulfill its mandate of preparing talented young people to accomplish their dreams and to be good role models for other young persons in the society.