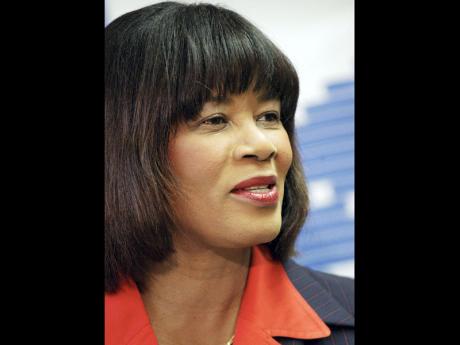 PRIME MINISTER Portia Simpson Miller will today make her contribution to the Budget Debate amid a chorus of criticism from various sectors and ordinary Jamaicans about her administration's $19.4-billion tax package.

Simpson Miller is expected to tell the nation how her administration will seek to cushion the effects of increases in general consumption tax (GCT) on basic food items to the marginalised and working poor. The tax has been imposed on a number of basic food items which were previously exempt.

However, the Government announced a one per cent reduction in GCT from 17.5 per cent to 16.5 per cent.

In the run up to the general elections last year, Simpson Miller had pledged to remove GCT on electricity but instead her Government increased the threshold from 200 kWh to 300 kWh above which the tax would be applied.

A tax on books and other printed materials has also been met with strong resistance from various groups including the Jamaica Teachers' Association.

The Gleaner understands that the prime minister is also expected to announce reduced interest rates to National Housing Trust mortgagors.

In the meantime, the Private Sector Working Group (PSWG) last night stated that it wished to commend the Government's commitment to fiscal discipline "In the paramount effort to reduce the stifling burden of Jamaica's national debt obligations".

In a release, the PSWG said it acknowledged the prudent targeting of a six per cent primary surplus and recognised that such a target would have significantly limited the Government's ability to implement the level of reform recommended by the PSWG in the short term.

"The PSWG has noted the revenue measures recently announced by the honourable minister of finance as well as the barrage of criticism that a number of these measures have attracted," the working group said. "Some of these criticisms are entirely valid. Others are less so and do not serve the national interest where they merely seek to 'rubbish' measures as tabled or tout alternative measures which are clearly not viable as a panacea to our country's challenges."