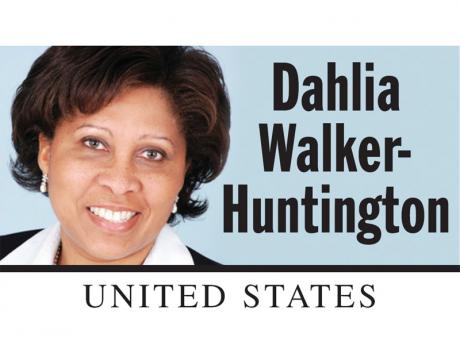 I read your column every week and find your advice very impartial and on the ball. I am now seeking that advice for a matter at hand. I have a friend who came to the United States six years ago. She entered with a valid passport and visa in her name. A year ago she got married to a United States citizen after dating him for about three years. She has not filed a petition or the necessary paperwork to adjust her status to that of a lawful permanent resident as yet. Her marriage is not working out and she now wants to get a divorce from her husband and start over. If she were to meet someone else and get her papers, what effect that first marriage would have on her documents? Will there be extra questions asked by the consular officer? What do you recommend she do at this point in time? She is really unhappy in her marriage as her husband wants to alienate her from her family and friends.

I patiently await your response. Thank you for your time.

Your friend can change her status from an expired visitor to that of a permanent resident if her US-citizen husband files a petition for permanent residency on her behalf. Since she has been living with her current husband for a year and dating him for more than three years, she should have documentary evidence that her marriage and relationship are valid.

You did not indicate what kind of problems she is having in her marriage, but your friend might be eligible to self-petition for a green card for herself under the Violence Against Women's Act (VAWA) if there has been domestic violence in her marriage. Domestic violence is not only physical violence but can also include mental abuse. However this type of case has to be extensively documented for United States Citizenship & Immigration Services (USCIS) to consider granting a person permanent residency under these circumstances. If there has been physical violence and police reports were made or trips to a battered women's shelter, or any kind of counselling, it needs to be documented. USCIS is aware that many spouses use the power of filing for a green card as leverage against immigrant spouses and use the situation to exercise psychological abuse against the immigrant spouse.

Your friend should definitely consult with an immigration attorney to assist her if she intends to file a VAWA petition, and she should do so sooner rather than later as Congress is debating changes to the VAWA law.

If no petition was filed and your friend wants to get a divorce and then file with her new US-citizen husband, that should not present a problem. However, she should keep all documents that show she and her current husband had a three-year-long relationship and they were married for a year and living together. The real difficulty with marriage, divorce, remarriage and filing comes around when you receive a green card within five years of yourself filing a petition for a new spouse. That type of scenario attracts strict scrutiny by law and requires clear and convincing evidence that the first marriage was not entered into to evade US immigration laws or that the first spouse died.

If your friend is unhappy, and particularly if she is in danger, she must put herself before a green card and do whatever she needs to do to protect herself.

Dahlia A. Walker-Huntington is a Jamaican-American attorney who practises law in Florida in the areas of Immigration, Family, Criminal & Personal Injury Law. She is a mediator, arbitrator and Special Magistrate in Broward County, Florida. info@walkerhuntington.com