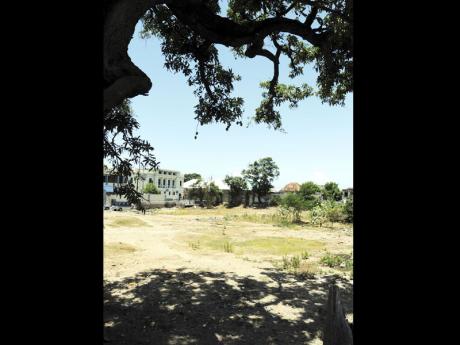 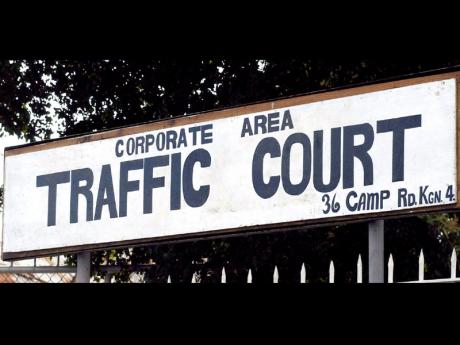 The traffic court sign at its current location on Camp Road, Kingston 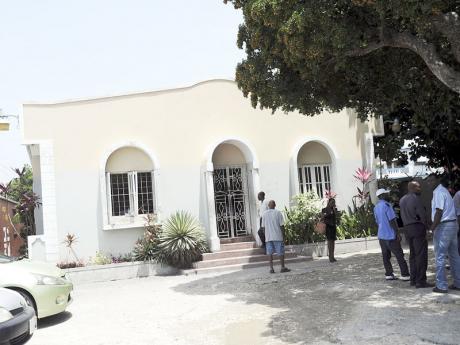 AS THE trek to downtown Kingston continues, the Ministry of Justice has confirmed that it is to set up two courts on Sutton Street near the heart of the city.

Property, metres away from the Sutton Street courthouse, has been earmarked for buildings to house a coroner's court and a traffic court.

The Corporate Area Traffic Court is now located on Camp Road, but parking has long been a challenge for persons doing business there.

So far, the justice ministry has not indicated when work on the downtown building will begin, but workmen have fenced off sections of the property, which has been a safe haven for drug addicts and homeless persons for years.

In the meantime, premises next door to the Jamaica Stock Exchange on Harbour Street are set to become the new home of Supreme Ventures Limited (SVL).

Almost two weeks ago, SVL announced that it has wrapped up the acquisition of the property that was once owned by the Bank of Jamaica.

President and chief executive officer of SVL, Brian George, who announced the purchase, said construction should begin in early 2013.

"The plans are under way and are to be presented to the board of directors to decide on the structure we are going to construct," George told shareholders at the company's annual general meeting.

He later told The Gleaner that no decision had been taken on the building to be constructed.

"We will appoint a design team; they will go through and do a design based on the specifications, and coming out of that, they will decide whether it will be a five-storey building, four-storey or otherwise - then we will go through a tendering process," said George.

He said the final cost of the project would be determined by the design.