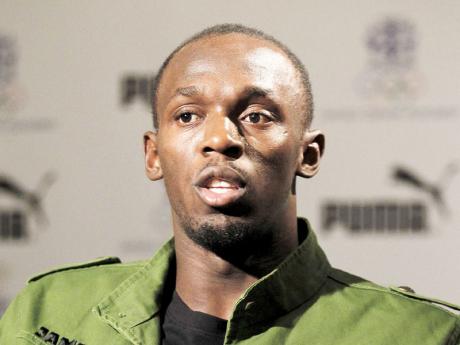 USAIN BOLT, in a CNN interview with former Olympic and World champion Linford Christie of Great Britain, revealed on Sunday how American sprinter Justin Gatlin once spat across his lane in an effort to intimidate him.

Bolt, prior to his breakout season in 2008, was somewhat of a low-key 200-metre specialist that took a serious approach to his racing.

He, however, revealed how an incident with Gatlin in Zagreb changed that approach.

"For me, it never happened until Justin Gatlin," Bolt told CNN Olympic contributor Christie. "I ran once with him in Zagreb. He did something which was really funny to me.

"We were walking back and forward and he actually spat across my lane. And when he did it, I knew he was trying to intimidate me, and I found it really funny.

"Today it doesn't really bother me. I just go there, enjoy myself and relax. It's just one of those things where over the years the game has changed."