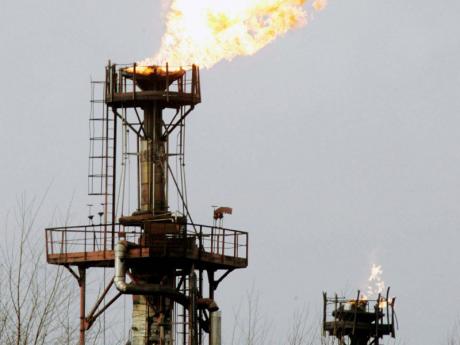 Global demand for natural gas will likely grow 17 per cent over the next five years as Chinese consumption doubles, the International Energy Agency (IEA) said Tuesday.

China's demand for natural gas should expand 13 per cent a year through 2017 while United States (US) consumption will probably grow 13 per cent by 2017, the Paris-based IEA said. It forecast European demand to increase by 7.9 per cent.

"Asia will by far be the fastest-growing region, driven primarily by China which will emerge as the third-largest gas user by 2013," said the IEA, which is made up of 28 countries, including the US and most European nations.

North America is poised to benefit most from the surge in Asian demand and will likely become a net exporter of liquefied natural gas (LNG) over the next five years as new projects come on stream, the IEA said. Meanwhile, Asian LNG producers such as Malaysia and Indonesia will become net importers as local demand surges and output declines.

Low natural gas prices should lead to gas generating almost as much electricity as coal in the US by 2017, the agency said.

The report said the world gas trade may rise 35 per cent through 2017, but growth will slow in the next two years before accelerating from mid-2014 after projects currently under construction come online.

"The global trade balance is visibly shifting to Asia, which is now attracting increasing flows of LNG and pipeline gas," the IEA said. "Australia is set to become the new Qatar" with several plants currently under construction.

Qatar is the world's biggest exporter of LNG.

New liquefaction plants are being discussed in Australia, Russia, Nigeria, Tanzania, Mozambique and South Asia, according to the IEA.