It can get worse: Exploring the 'alternatives' to the tax package 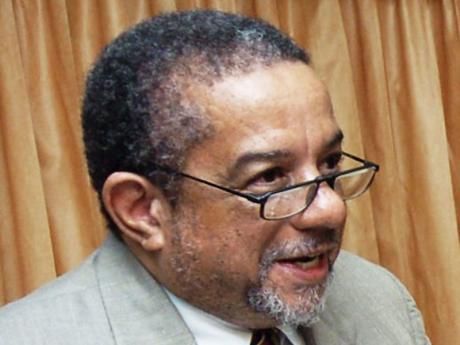 So you think things with the tax package are "bad" now? They are. For far too long Jamaica has lived on other people's money, has not produced enough, has not managed its finances properly and as a result is being cut off from external support.

The poor will be affected by increases in the prices of basic items. The price of electricity above the increased threshold was threatened as were the prices of printed material. Productive sectors including agriculture, manufacturing and tourism see their viability as being adversely affected. There has been consultation leading to some re-arrangement. What is unavoidable is that some $20 billion in new taxes need to be raised this year?

What happens if we do not meet this objective? Firstly, the International Monetary Fund (IMF) will not discuss a programme with us. The World Bank, the Inter-American Development Bank, the Caribbean Development Bank and the international financial markets will not lend us money. The European Union will not give us any more money. Jamaica lives on imports and we have debts to pay. Without official inflows, the foreign reserves disappear, it costs more to buy foreign currency, prices increase and so do interest rates. The price of patties and the costs of doing business would be even higher than threatened by the tax package.

Are there any feasible alternatives? How about the Bank of Jamaica "printing money" to lend to the Government? One problem is that they can "print" Jamaican dollars but not foreign currency. It would only make the problem of higher prices for foreign exchange and basic goods worse, and increase interest rates.

There have been whisperings about the folly of paying debt instead of using the money to help "poor people". A summary refusal to pay our debt will mean that we will be excluded from access to international finance. An "orderly restructuring" (like a Jamaica Debt Exchange II) falling more heavily on external debt, would not only mean exclusion from access, but also affect individual and institutional holders of that debt.

The other alternative is further reducing Government expenditure. This would mean reduced social services and benefits for the socially vulnerable and reduced Government support of the productive sectors of the economy.

The tax package is likely to be readjusted to address some of the more glaring concerns. The imperative to raise J$20 billion will however mean that sacrifice is unavoidable. The tax package is painful but the alternatives are worse.