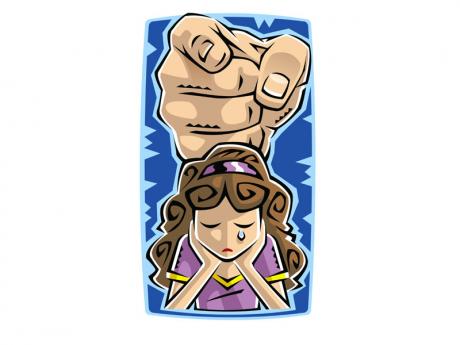 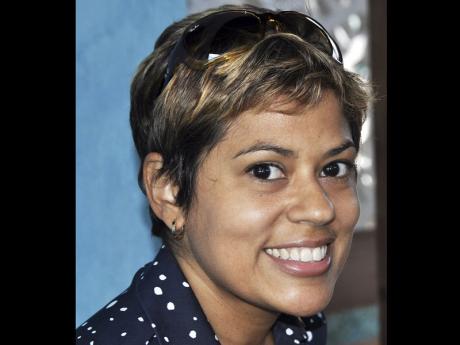 CHILDREN ACROSS Jamaica, as unique as they are, do have some characteristics in common: not one of them asked to be here and all of them depend on adults for their needs.

They simply can't just go find a job and fend for themselves. They were brought into this world by people and are the responsibility of those people, and those paid by the State to be responsible for them.

If children depend on adults, then shouldn't adults be dependable? The dictionary tells us that trustworthy, reliable, safe are all words that can be used to explain what dependable means. But are Jamaican adults really dependable? The news would suggest not.

In recent weeks, a disturbing level of abuse and neglect has been reported. No, this isn't your average case of extensive violence and abuse children are exposed to and subjected to. That is already horrific. What has recently been brought to light is a deeper level of disturbance, if that is even possible.

In one news item, we are told that a mother has been arrested for holding down her own child so a man can rape her. If this is true, is that what a dependable parent does? Do children not trust parents to protect them from harm? This is not the typical abuse of a child - as horrific as that is - in this case, the mother is accused of assisting the child to be abused by another adult. What kind of emotional scarring does a human being suffer given those multiple layers of betrayal and abuse?

In another news item, we are told of adults who are denying children access to subsidised food created just for these same children. Nutritious meals are provided at subsidised prices in full recognition that some children leave homes without anything nutritious to eat. The adults in a school are responsible for the children while they are in school. Do responsible dependable people charge elevated prices for this special food making it further outside of the reach of the children who need it? Do dependable people sell it to other adults for whom it is not intended, completely denying the children in the extreme case? There is nothing trustworthy or reliable about that! One has to ask if these adults expect the children to starve.

Given what children are facing, it is clear they are voiceless victims. Children don't block the road or hold placards to get attention for what they need. And it's not like it might happen either because in another news item, children were protesting, but not for their needs. Don't you remember those images of children holding law officials at bay, holding placards and chanting that they wouldn't open the school gates at Mona Heights Primary? Those children weren't protesting because they were abused and wanted to be heard. Those children weren't protesting for better schools, more materials or better education. Oh no! These protesting children were led by their parents in a protest to defend an adult accused of molesting a child.

If these three news items represent a growing trend, it appears that Jamaican children are to 'be controlled or determined by' questionable values, attitudes and morals, abuse, emotional scarring, malnourishment and poor examples, which they will then emulate. Children have to depend on adults, but what really are they depending on?

Deika Morrison is founder of Do Good Jamaica and managing director of Mdk Advisory and Consulting Ltd. Send feedback to deika@dogoodjamaica.org.