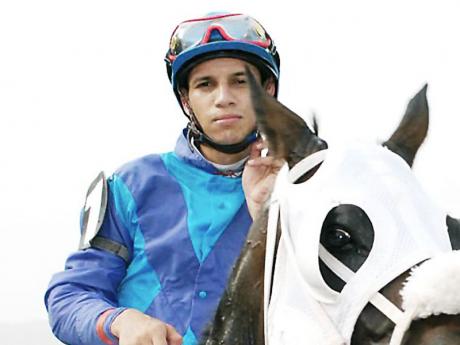 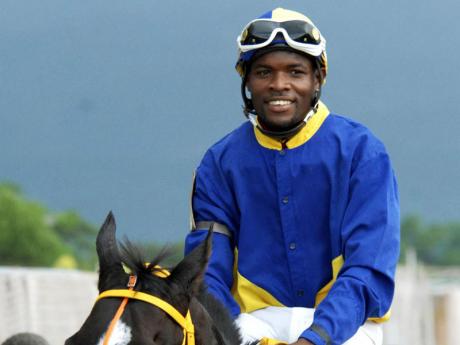 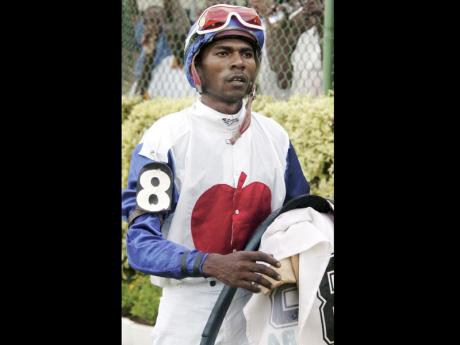 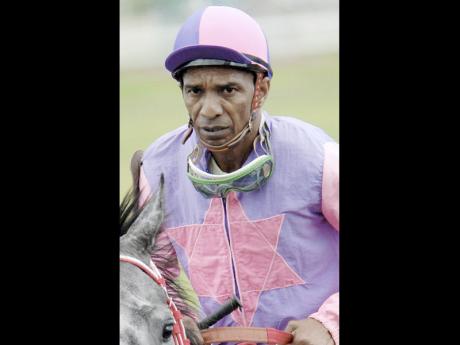 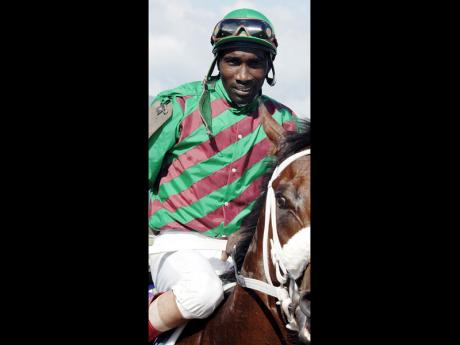 All the top riders have secured live rides for Saturday's 92nd running of the Jamaica Derby over 2400 metres for native-bred three-year-olds at Caymanas Park.

At stake are the Sir John Mordecai Trophy and a whopping $9-million purse.

Nineteen entries (including three also eligibles) were received at closing time last Saturday afternoon in the Racing Office, including top contenders UNCLE DONNY, the April 8 2000 Guineas winner, along with Lotto Classic (Governor's Cup) winner ALL CORRECT, Oaks heroine EXOTIC GOLD, the unbeaten colt TYPEWRITER, and also AVENTURA, who was a disqualified winner of the Lotto Classic.

Indications are that the winner will emerge from this group and these horses will be ridden by the cream of the crop.

Most significant is four-time champion jockey, Omar Walker, teaming up with his former guv'nor, champion trainer Wayne DaCosta, to ride ALL CORRECT for the Velvet Glove Syndicate.

It marks the first time in almost a year that Walker will be riding a horse for his former stable where he won four consecutive jockeys' championships from 2007 to 2010.

With Lotto Classic-winning jockey Shane Ellis having deserted ALL CORRECT in order to ride TYPREWRITER for trainer Spencer Chung in the Derby, Walker was brought in on the request of the owners.

Leading rider Dane Nelson, who is the stable jockey for DaCosta, retains his Oaks-winning ride on the filly EXOTIC GOLD, giving DaCosta a strong hand in the race with both ALL CORRECT and EXOTIC GOLD.

Griffiths, a five-time champion jockey, will be seeking an unprecedented 45th classic win. Trainer Fitzroy Glispie confirmed that Mairs will ride RAGING PROSPECT and Richie Mitchell his other runner, TIMEOFARMS.

Top-line jockey Paul 'Country' Francis, who won the Derby aboard HE'S REALLY OK in 2009, will ride either PRINCE ANDREW for 14-time champion trainer Philip Feanny or the grey colt OUR CREATION for trainer Michael McIntosh.

Cardenas, who is looking forward to a hat-trick of Derby wins, feels UNCLE DONNY has the credentials to pull it off. The quiet Panamanian, whose English is improving, had this to say:

"This horse not only won the Guineas, but come back to run well in open allowance company and that was good prep for Derby," said the 27-year-old jockey.

"He will have no problem staying distance, is training well and although this is biggest test of his career so far, I think him will prove equal to task," he added.

The draw for post positions and jockeys will be conducted live in the Trainers' Room at Caymanas Park this afternoon at 2:00 and the maximum 16 should face the starter come Saturday.