Government has no problems with Complant 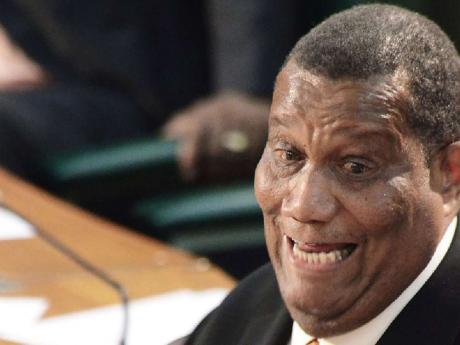 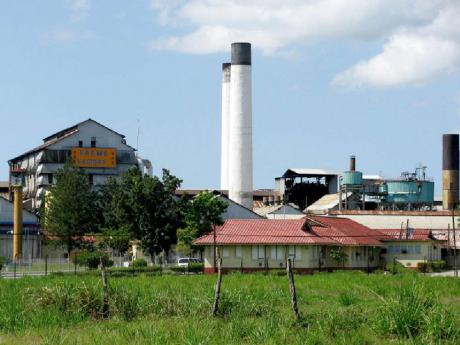 Frome Sugar Factory in Westmoreland is one of the operations bought by Chinese company Complant. - File
1
2

The following is an edited response from the Minister of Agriculture and Fisheries, Roger Clarke, to two Gleaner editorials relating to his contribution to the 2012/13 Budget Debate last Wednesday.

The fact of the matter is, that far from belittling Complant, I made it pellucidly clear that I was "satisfied that having divested, the new owners are making the requisite investments in improving field and factory operations. The three new investors (including Complant) have collectively invested approximately $10.7 billion in rehabilitating factories and fields." I, therefore, have absolutely no problems with Complant. Having said that, I have a duty and an obligation to point out to the country not only the quantum of revenue that the Government will be giving up but the unequal playing field that this act has created, in respect to other players in the sugar industry, who have for years invested billions and provided employment to thousands.

For instance, under the agreement with Complant, all equipment and machinery will be duty-free for the next 20 years and, possibly, for another 20 years. At the same time, if one of the older players, or any farmer for that matter brings in the same equipment, they would be subject to custom duty and GCT. Tax policy must facilitate development in an equitable and fair manner. In that regard, the former government was reckless in allowing a scenario in which there is a built-in advantage for one player while, others operating in the same industry and faced with the same challenges, are faced with higher costs.

It is strange that the very Gleaner Company on Tuesday, May 29, the very day before I spoke, highlighted the details of the waiver, in the interest of transparency, I assume. Yet, as a Cabinet minister who derives his mandate from the people of this country, my authority is being questioned in doing same. I submit that I have every right and a solemn responsibility to speak to the issue.

I want to make it abundantly clear that the Government of which I am a part, has absolutely no intention to rescind any of the incentives signed off by the former minister of finance. However, we have to deal with the inequity that will subsist perhaps for the next 40 years, if the matter is not addressed. Indeed and in fact, the Wint commission of enquiry into the sugar industry recommended to the former government that this uneven playing field must be addressed. The commission of enquiry recommended that " all participants in the export sugar industry should be eligible for incentives provided to exporters that allow them to compete on world markets on the basis of having access to inputs as close as possible to world market prices. Incentives to exporters of sugar should be industry-wide and not be determined in an ad hoc, case by case basis."

Is Professor Wint also acting in "the arena of sleaze"? Or does his recommendation constitute "bellowing"? The Government of the People's National Party (PNP) has absolutely no issue with Complant. Indeed, it was under the PNP Government that Complant was first invited to invest in Jamaica in the Trelawny Greenfield stadium and, subsequently, the Montego Bay Convention Centre and the Sligoville Stadium.

In fact, there has been a consistent attempt by The Gleaner to paint the PNP as being anti-divestment. May I remind The Gleaner that it was the PNP Government that made the decision to divest its interest in the sugar industry in 2005, and took the process right up to the formulation of the privatisation framework, which was subsequently approved by the Jamaica Labour Party Government in October 2007.

I ,therefore, want to lay to rest, once and for all, that we have no problem with the divestment process or the divestees. However, if the process was flawed, we have a duty and a responsibility to point out this and to seek to correct it where possible.