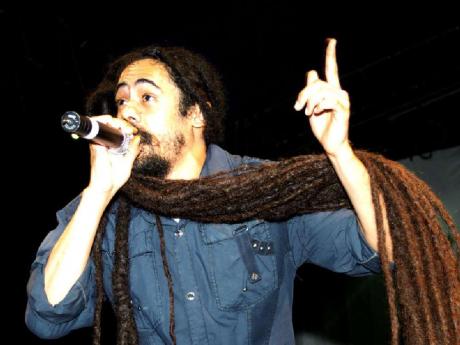 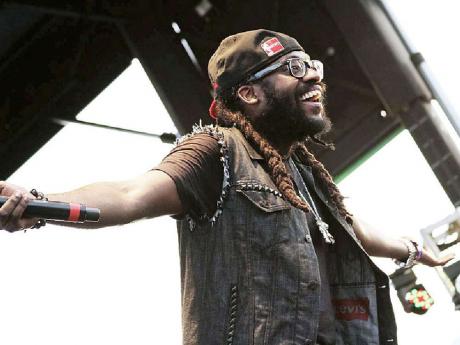 Summerfest Productions has announced the first tranche of artistes who will be part of the greatest reggae show on earth, from July 15 to 21 at Catherine Hall in Montego Bay.

Damian 'Jr Gong' Marley, Tarrus Riley and Third World, will be three of those who will help Sumfest to celebrate their 20th year as an event, and Jamaica's 50th year of Independence.

Jr Gong is set to rock the audience with mega hits such as Affairs of the Heart, Set Up Shop and Mek it Bun Dem.

Third World returns to the Sumfest stage for a sizzling display of musical prowess that has been the hallmark of their career with favourites like Now That We've Found Love, 96 Degrees in the Shade, Try Jah Love, Reggae Party and many more.

Though there are more artistes to be announced, Tarrus Riley, Chris Martin, Konshens, I-Octane, Popcaan and Aidonia will also be lighting up the stage with energised performances fans will enjoy.

The week of activities kicks off with a beach party on Sunday, July 15. The high-energy Reggae Sumfest vibe continues with 'Vintage Night' which will commence the musical celebrations on July 18, in addition to the already steaming Dancehall and International nights.

Reggae Sumfest's celebration of its 20th year and Jamaica's 50th year of independence will include a musical journey through the decades. This will prove to be extremely symbolic - a great time for individuals to experience the show's unique effervescence.

In addition to a vibrant musical experience, fans may expect to indulge in various products of Jamaican cuisine and Jamaican art pieces.

Summerfest is already thanking sponsors, Red Stripe, Pepsi, Jamaica Tourist Board, The Gleaner Company Ltd and Digicel, for helping to put on what it expects to be a fantastic show.