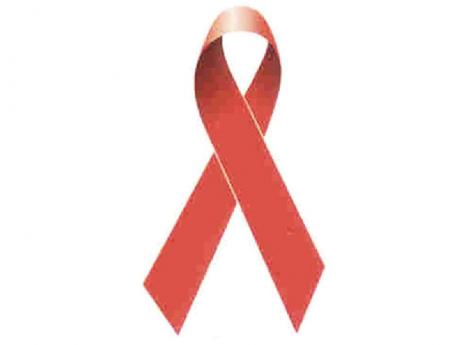 AMID CHALLENGES to have some pregnant mothers tested for HIV/AIDS, the Ministry of Health is working towards decreasing the cases of mother-to-child transmission by 2015.

Dr Nicola Skyers, acting director of the National HIV/STI programme at the Ministry of Health, told The Gleaner that some mothers fail to take up the offer of being tested, which continues to affect the process of full elimination of the type of transmission.

Since the introduction of antiretroviral therapy in 2004, there has been a steady decline in mother-to-child transmission to less than five per cent. The ministry wants to get the rate under two per cent.

"Some of the issues we have stem from women who don't come in for antenatal care, that is, they don't go to the doctor when they are pregnant any at all, and they go to the hospital for delivery and just start breastfeeding, but after you realise that they are positive," she argued.

Skyers said as a result some mothers are deprived of the relevant medications that could prevent their children from getting the illness.

"Mother-to-child transmission of HIV requires that we have earlier diagnosis of women who are pregnant to test them, so that they can be put on the relevant drugs," she said.

Skyers noted that women also hide their status due to the high level of stigma that exists in society.

Skyers added: "Sometimes the health-care workers can be less sensitive than they should be. We still bring our own personal biases to work with us, so sometimes it spills over in what we provide to the patient, and that can be a deterrent in persons accessing care.

"The stigma and discrimination is not only with the health care, but also in the community as well. We don't encourage breastfeeding of a HIV-positive woman, so we know breastfeeding is what we promote all the time, so when the community don't see them breast-feeding, persons might wonder what is happening, and some of them, to prevent the unnecessary attention, they choose to breastfeed the child," she continued.

She said despite the challenges hampering, the programme they are using a multi-level approach to meet the objectives.

"We have to ramp up public education. HIV testing needs to become as routine as blood pressure test and blood sugar testing. So everyone needs to be aware of their status and they need to share it with the health providers so the necessary treatment can be provided to prevent mother-to-child transmission," she added.