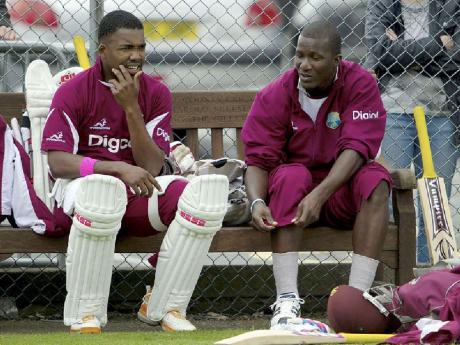 Gayle on Monday was included in a 15-man squad, bringing to an end a 14-month squabble with the West Indies Cricket Board stemming from a controversial interview he gave to a Jamaican radio station following last year's World Cup.

Sammy, who took over the helm of the squad from Gayle in late 2010, said he expected Gayle to fit back into the squad without any problems.

"He's a professional and I think he'll do what's necessary for the team," Sammy told reporters yesterday.

"At the end of the day, his contributions out there on the cricket field - we all know what he can do - that will be the most valuable thing for us."

Gayle is one of the most feared batsmen in world cricket, already scoring 8,087 runs in 228 ODIs, with 19 centuries at an average of nearly 40.

The explosive opener is expected to arrive on Saturday and Sammy expects to have his first chat with the Jamaican thereafter.

"I haven't (spoken to Gayle), but they (ODI squad) are coming in on Saturday morning so we'll have enough time to talk," Sammy said.

The squad will be further boosted by batsman Darren Bravo, fast bowlers Fidel Edwards and Tino Best, along with mystery off-spinner Sunil Narine, who are all already in England.

"Looking at that one-day team I am very excited, but we have a Test match here we have to get over first, and then after this the one-day stuff starts," Sammy said.