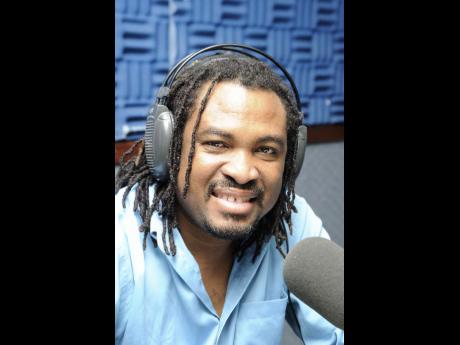 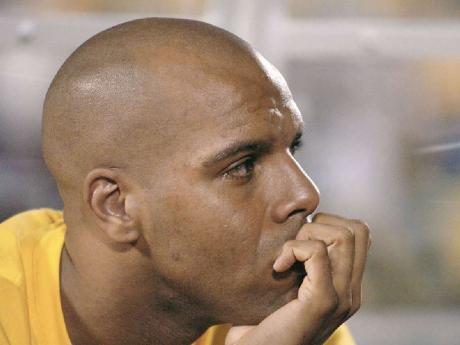 It's unfortunate, but the suspension of Marlon King and Chris Humphrey continues to dominate talk circles. With our crucial World Cup qualifier against Guatemala hours away, there's too much buzz about who is not in the team, as opposed to who is.

Prior to now, most Jamaicans, including myself, believed the players were merely guilty of having female visitors in their rooms after the game. My initial sympathies were with the two suspended players. I didn't think that this was so big a deal.

In the last 24 hours, though, new information has forced a rethink.

"I had not been informed of any curfew and no one told me we were not allowed to go out," said Chris Humphrey.

The plot thickens. So we now know that after the game, the players did leave the hotel, in addition to allegedly having visitors over.

If Humphrey is being honest, Coach Whitmore was harsh. Ignorance of the law should definitely be an excuse here. But the next part of Chris Humphrey's speech has me confused. "I fully accept the fact that I did go out and on that basis I have apologised to the team and accept full responsibility." Really?

If I was unaware of a rule that I broke, and thought I was doing no wrong, why am I apologising?

Why is Mr Humphrey not crying foul and saying he was hard done by and penalised for something he knew nothing about? And is it mere coincidence that Humphrey mentions nothing about the allegation of having visitors in the room? What exactly are we to believe here?

My understanding is that Whitmore did give the team the night off after the Sunday home game against Panama, with the understanding that they should report back at the team hotel sometime on Monday. I have been told that at least one of the two suspended players claimed that because that was done, they thought it was automatic that the same thing applied for the away return game.

Assuming my sources are right, is that a reasonable defence, or should the player have known that where express permission was not granted for him to leave, it meant that such a privilege was strictly denied?

King is known to be highly talented, but not always on the right side of the law. Under the Crenston Boxhill regime, he had a huge fallout with the administration, on that ill-fated stay in England, and was given the boot. Under Captain Burrell, King was recalled and, for a short stint, even wore the captain's armband. Some say the Captain was doing nothing more than getting back at his bitter rival, while others feel that Captain Burrell was doing the right thing by preaching rehabilitation.

Captain Burrell did indeed earn some marks at the time, but Boxhill might now be having a quiet laugh and saying, "I told you so." The truth is we may have seen the last of King, and it is sad, because despite his off-the-field indiscretions, Marlon King may well be the best pure striker we have had since Walter Boyd and Onandi Lowe.

King would have been useful to the team in these two opening engagements. On the field, he can be brilliant, and his ability to hold up the ball as a point man and play with his back to goal will be sadly missed, not to mention his ability to score goals. If you want to be brutally honest, there is nobody in the programme who can truly replicate what he brings to the field.

Having said that, he is known to be temperamental, which can unsettle the chemistry of the team. Depending on which side of the fence you sit, Whitmore has either cut off his nose to spite his face or is standing up for discipline, even at the expense of his own job. Whitmore is either very brave and principled or very silly to make such a move now. Only time will tell whether he will be vindicated.

Former coach Carl Brown has publicly and emotionally asked for the job, and his impassioned plea has not resonated with the public (or the administration).

Come tonight, Whitmore will either be leaving the stadium on cloud nine or will feel like the world is on his shoulders. For his and the team's sake, I hope for a positive result. I will be there, and I hope that, despite all the negative pre-game press, Jamaicans will turn out in their numbers.