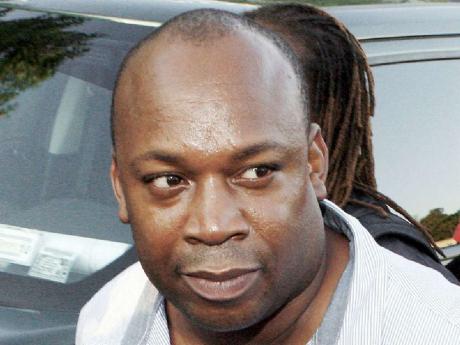 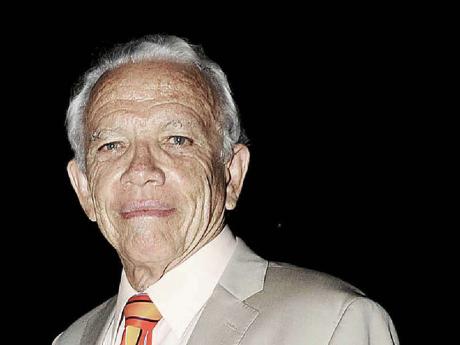 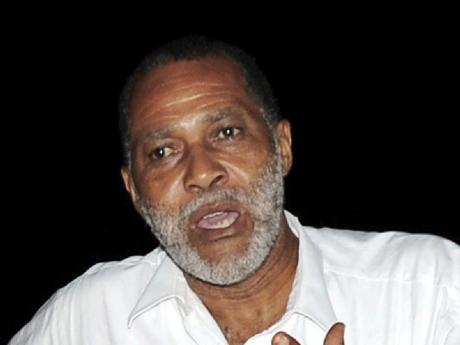 "The prosecution made a concerted effort that he gets the maximum sentence based on the witnesses that they called to give evidence about his bad character and involvement in criminal activities," Queen's Counsel Churchill Neita told The Gleaner yesterday.

"Having accepted the lesser charges, they are still going for the maximum sentence."

Coke pleaded guilty to racketeering and conspiracy charges following his controversial extradition to the US. His initial refusal to surrender to local law-enforcement officers resulted in the deaths of more than 70 persons in May 2010 during a violent stand-off with armed thugs in his home community of Tivoli Gardens.

According to Montego Bay-based attorney Nathan Robb, if the evidence given against Coke is accepted, it is unlikely that the Jamaican will come away with a reduced sentence.

"I have no expertise in American law and sentencing (but) I can't see him getting a rebate off what the prosecution is asking the court to impose. That is just my gut feeling."

Insight on US system

Fellow attorney Peter Townsend told The Gleaner that while it was hard to predict Coke's fate, the case offered insight on the US judicial system at work.

"We will be curiously watching the outcome. They were able to take evidence from witnesses on incidents that took place in Jamaica," he said.

Twenty-one-year-old Cygale Pennant, who recently completed her LLB studies at the University of Technology's Western Campus in Montego Bay, said she would be monitoring the news for updates on Coke's case.

"I feel that he could get the maximum sentence if the majority of the evidence is against him," shared Pennant, who is preparing for entrance exams to begin the two-year Certificate of Legal Education programme at the Norman Manley Law School in Kingston.