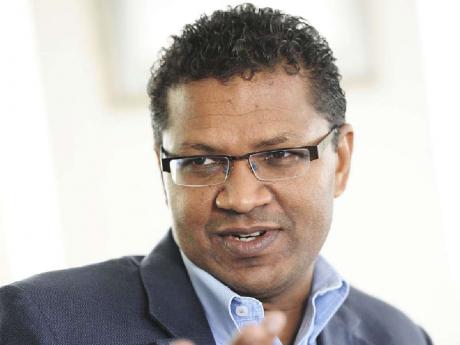 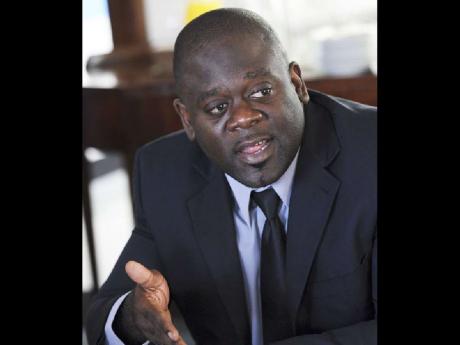 Managing Director of Carreras Richard Pandohie yesterday served a stern warning that the local tobacco industry would not allow itself to be bullied by the "smokescreen" of the anti-tobacco community, stressing that his company was equally keen to have legislation in place to properly regulate the industry.

"We will continue to play our part in the development of the country but we will not be bullied into a position where we are afraid to show our shadow, so we are going out there to do our part," Pandohie declared yesterday while participating in a Gleaner Editors' Forum at the newspaper's North Street, central Kingston, offices.

Pandohie was critical of the attempts of the tobacco-control lobby to prevent the industry from actively engaging in discussions on tobacco-control regulations in the lead-up to the enactment of legislation which would guide the industry and smoking practices primarily in public places.

"There is a role for the tobacco-control community. They have to do their job and there are people out there who are non-smokers whose rights must be respected as well as the smokers," Pandohie declared, a week after personnel from the tobacco-control organisation accused the industry of employing its financial influence in questionable ways to woo young people. That is a charge that was dismissed by Pandohie.

He described as disrespectful and disingenuous claims by members of the tobacco community that the industry was engaged in underhanded methods of lobbying or wooing.

The Carreras managing director was also critical of what he described as a lack of understanding from emotionally driven members of the tobacco-control community.

He said while he had "tremendous respect" for the members, many possess a fuzzy grasp of the workings of the industry.

"I think it's only by having consultations, as this is our business, that we will be able to make some more informed discussions on the way to go forward," he stressed.

"They are basically cherry-picking, particularly situations which are emotive and not looking at the overall aspect of what is required within the Framework Convention of Tobacco Control, which speaks to not only demand situations - such as ban on public-place smoking and tax, but on the supply side, they have failed to address that issue."

Pandohie served notice that the tobacco industry was determined to deal with the issue of smoking with a clear head.

"We simply say to them we will not be emotional or personal. We will simply put the evidence out there and let us debate and have discussions around them."

Pandohie accused the tobacco-control community of being tribalistic in its approach to the discussion. "We speak about people (of different political persuasions) being tribalistic and refuse to speak, yet, in our forum, we are actually perpetuating the same type of behaviour by saying that we are not going to speak to you because you don't agree with our position."

He argued that common sense should supersede any stipulation by the World Health Organization in this regard. "We are a small nation with limited resources and we need to work together in the best interest of our nation, that's our position."

Pandohie also complained that the long-awaited tobacco-control regulation was too long in coming.